Demand for hatchbacks and sedans has decreased in June 2019, though SUV and MPV market share has increased. 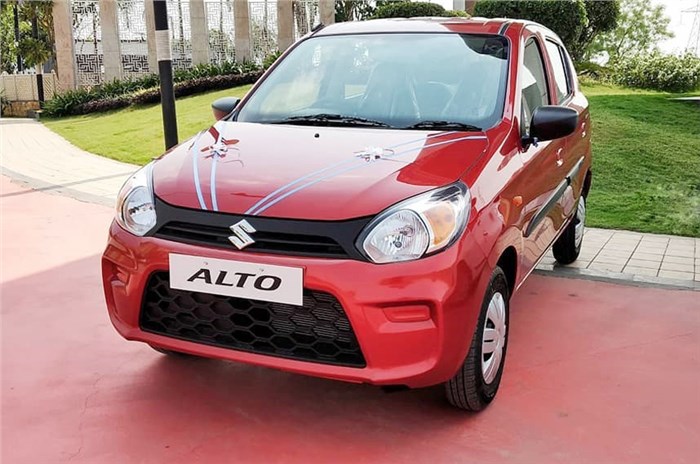 Even as the passenger vehicle industry in India contends with one of the worst slowdowns yet, one trend that is seen is the growing demand for SUVs. The monthly top 10 sales list usually has two SUVs – the Maruti Suzuki Vitara Brezza and the Hyundai Creta. However, they have been joined by a third model in June 2019 – the recently launched Hyundai Venue.

Car sales (specifically passenger vehicle sales) have been decreasing for nearly a year now and from the looks of it, the trend will continue at least until the festive season, if not longer.

Market leaders Maruti Suzuki India and Hyundai Motor India, as usual, have their grip on the top 10 bestsellers list. However, both are under pressure as the market continues to take a hit. With overall sales dropping 24 percent in June, Maruti Suzuki's sales fell 17 percent to 1,11,014 units and Hyundai's by 7.41 percent to 42,007 units.

Sales of some of the bestselling models have dropped and most carmakers offering a slew of discounts even on their fast-moving products.

Two Maruti hatchbacks constantly battle for the No. 1 spot: the Alto and the Swift. In May 2019, it was the Swift. In June it is the Alto with 18,733 units. This is better than the 18,070 units it garnered in May 2018 but it's also because there is slowing demand for the Swift.

The Maruti Suzuki Alto – India’s bestselling entry-level small car – was recently updated with a host of safety features in order to continue to be produced after upcoming norms in October 2019 and August 2020 come into effect. Maruti also introduced a BS6-compliant engine, a full 11 months ahead of the April 2020 deadline.

Now at No. 2, the Maruti Swift's June sales at 16,330 units are down 10 percent from 18,171 units in June 2018. Maruti recently introduced the BS6 Swift – but only in petrol guise. Like with the Baleno, the Swift’s 1.2-litre, four-cylinder K12B engine has been upgraded to comply with the more stringent emission norms. The engine continues to produce the same 83hp and 113Nm of torque, but has a slightly lower fuel efficiency figure at 21.2kpl. The 1.3-litre DDiS190 diesel engine has not been updated to BS6-spec, as it is set to be phased out.

Additionally, the Swift now also gets more safety features as standard. To comply with AIS-145 safety norms, all variants now get a co-driver seatbelt reminder, a speed alert system and rear parking sensors as standard. Previously, only dual airbags, ABS with EBD and a driver-side seatbelt reminder were standard and rear parking sensors were only available with the top-spec Swift ZXi and ZDi.

The Maruti Dzire is at No. 3 with 14,868 units sold – 16,196 units were retailed in May 2019. In fact, a year ago, the Dzire had claimed the top spot on the sales chart, with 24,465 units, which indicates the slide in consumer sentiment. While the Dzire has been a trendsetter in the compact sedan space, Honda’s latest second-generation Amaze is wooing buyers as well. With stocks aplenty, the Dzire is running dealer-level discounts as high as Rs 47,500 in some cities.

Maruti’s Baleno maintains its No. 4 position with overall sales of 13,689 units in the month – a substantial 23 percent year-on-year decline (June 2018: 17,850). The Baleno was the first Maruti model to receive a BS6-compliant engine earlier in April. The premium hatchback also got a new engine option – the 1.2-litre DualJet petrol motor coupled with mild-hybrid technology.

The new Maruti Suzuki Wagon R holds the same position (5th) its older generation counterpart had in June last year. With despatches of 10,228 units in June 2019, it is yet to achieve its full potential in the market. This latest tall-boy hatchback has grown in almost all proportions as it is now built on a completely new platform, which incidentally, it shares with the Baleno, Ignis, Swift and the Dzire. The Wagon R also received a BS6 upgrade for the 1.2-litre petrol engine option.

The next three positions are held by SUVs. The Maruti Vitara Brezza with 8,871 units is at No. 8 though it is facing more rivals and still does not have a petrol engine option. The Brezza's dipping month-on-month numbers mean it may be in and out of the Top 10 sales list in the near future.

The recently launched Hyundai Venue, which debuted in the top 5 SUVs and MPVs sales chart in the very month of its launch, takes ninth place with 8,763 units. The Venue’s aggressive pricing strategy, four engine-gearbox combinations, and six variant options have seemed to help its numbers.

Closing the top 10 for the month of June 2019 is Hyundai’s Creta. The popular midsize SUV sold 8,334 units, recording its lowest yet sales in the first-half of 2019 (January: 10,314; February: 10,206; March: 11,448; April: 10,487 and May: 9,054). The Creta has been the longstanding understudy to UV leader Maruti Vitara Brezza but the entry of new SUVs like the Venue and MG Hector, along with the soon-to-arrive Kia Seltos soon, could impact the Creta's standing in the market even further. 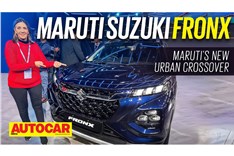 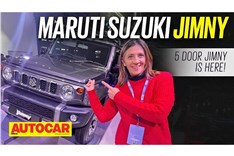