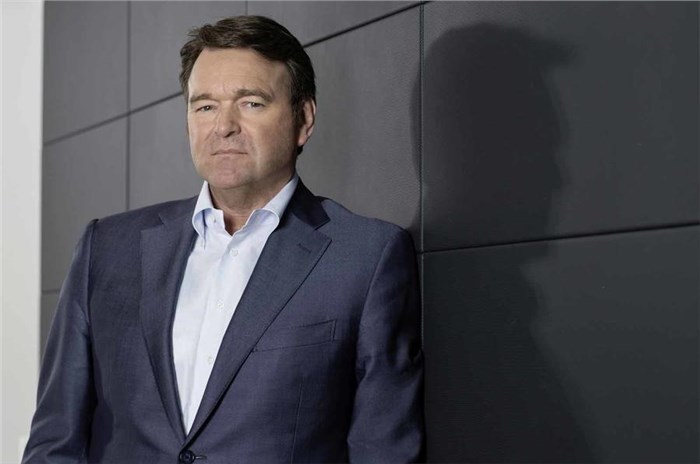 Bram Schot, who took the role of Audi's interim CEO in June, has been appointed chairman of the board of management. The summer after former Audi CEO, Rupert Standler, was imprisoned due to his connection with the Dieselgate emissions scandal, Schot took the reins of the company, albeit temporarily.

Stadler's employment was terminated with immediate effect, putting an end to his 28-year career at Audi. He was released from pre-trial detention in late October, despite a Munich court originally rejecting his appeal for release citing a "danger of obstructing justice". Stadler remains suspect, despite claiming no knowledge of the decision to install illegal emissions-cheating software in Audi and numerous other Volkswagen-Group cars.

"With the appointment of a new chairman of the board of management, we have laid important groundwork for Audi’s future orientation, said Herbert Diess, VW Group CEO and Audi supervisory board chairman, in a statement. " As interim CEO, Bram Schot has already done a convincing job in recent months. He is pushing forward with the cultural change in his team and is effectively tackling the current challenges."

Schot was born in the Netherlands. Before joining the Volkswagen Group in 2012, he was formerly president and CEO of Mercedes-Benz's Italian operations from 2006-2011. His prior role in the VW group was director for Marketing and Sales with Volkswagen Commercial Vehicles.