Lucknow-based supplier Chopra Retec Rubber Products has made the hanger that hold the exhaust pipe on the One-77. 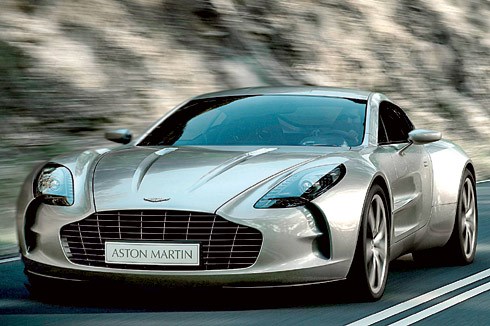 UK luxury carmaker Aston Martin’s limited edition One-77 supercar is yet to get an Indian customer, but it has an important India connection.

The hanger that holds the exhaust pipe has been made by Lucknow-based supplier Chopra Retec Rubber Products – a relatively small enterprise. Last September, Aston Martin was facing a problem with the suspension hanger of the One-77 – its most advanced super sportscar model. Only 77 cars were to be sold which meant that the exclusivity had to be complimented with very high quality. The supplier was given a couple of weeks to send a prototype for approval.

The Chopra team had to meet a tight deadline and parameters to bag the order. “The pace at which we reacted and moved impressed them and we were given the entire order for their One-77, which we successfully executed in record time,” says Kiron Chopra, the company’s CMD. Aston Martin “have in a way” shortlisted the Indian company as their primary vendors for all future exhaust hanger development and current upgradation of exhaust hangers for existing models.