A new, even more extreme version of the Huayra hypercar gets a more powerful engine and a removable carbon-fibre roof. 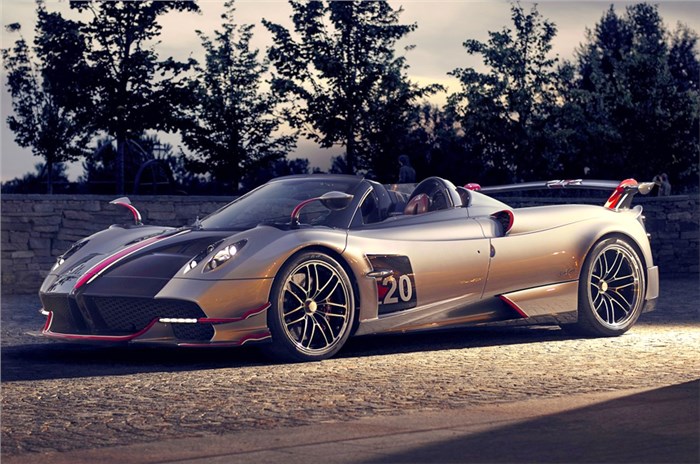 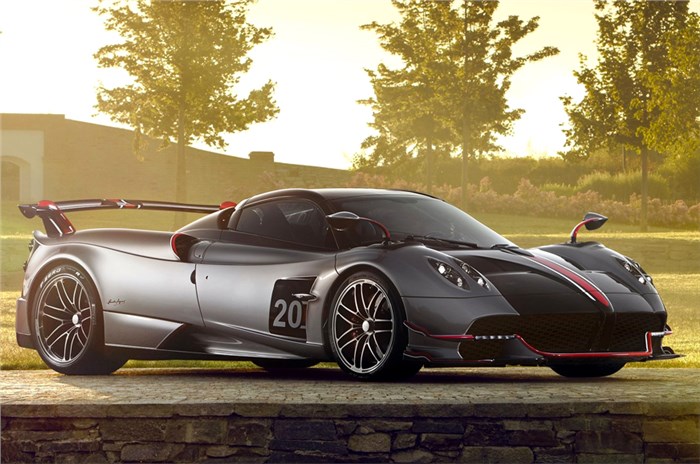 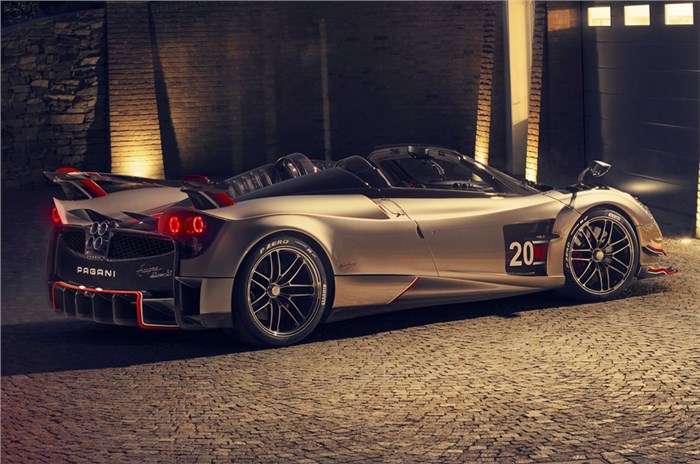 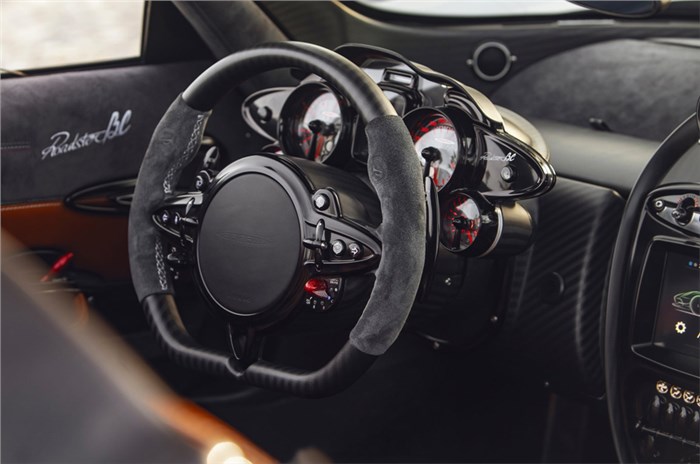 Pagani has revealed the Huayra BC Roadster, a new variant of its hypercar featuring a removable roof and an uprated engine with even more power.

Named to commemorate Benny Caiola, the Ferrari collector who became Pagani's first customer, the BC Roadster follows on from the Coupe version revealed in 2016.

Pagani claims the BC weighs just 1,250kg, 30kg less than the regular roadster, with a structure that incorporates conventional carbon fibre, alongside even rarer and lighter materials, including a carbon-titanium mix that is both, lighter and stronger.

The aerodynamic elements and the vast rear wing create a claimed peak of 500kg of downforce at 280kph. It even has flaps next to the exhaust's catalytic converters to divert gases over some of the underfloor elements like an F1 car's blown diffuser.

Horacio Pagani still works as the company's chief designer, and admits he thinks of his products as being works of art as well as cars. The Huayra Roadster's shape and form still owes a fair amount to the stance and proportions of the original Zonda, which was released 20 years ago, but the details on the BC have grown much more advanced. The exposed metal mechanism of the gear selector is a highlight of the cabin and an example of Pagani's need to prioritise design over cost.

As with other versions of the Huayra, the BC Roadster uses a version of the Mercedes-AMG-sourced M158 twin-turbo V12. However, revisions, including newly designed turbochargers, increase power from the 750hp of the last model to 802hp, while the torque peaks at 1,051Nm – the latter available from 2,000rpm to 5,600rpm.

Drive goes to the rear axle through a 7-speed single-clutch gearbox; Pagani reckons the weight saving of around 30kg over a twin-clutch justifies its use. Performance numbers have yet to be released, but the company does say the BC Roadster is capable of generating up to 1.9g of continuous longitudinal acceleration, with peaks of up to 2.2g.

Just 40 examples of the BC Roadster will be made and each will carry a price-tag of around £2.8 million (about Rs 23.4 crore). That's more than three times what the first Huayra coupe was sold for, but Pagani says it has no shortage of customers.