Jeep will showcase heavily modified SUV concepts at the annual meet in Utah; to include Grand One, Safari, Quicksand, Trailpass and Switchback. 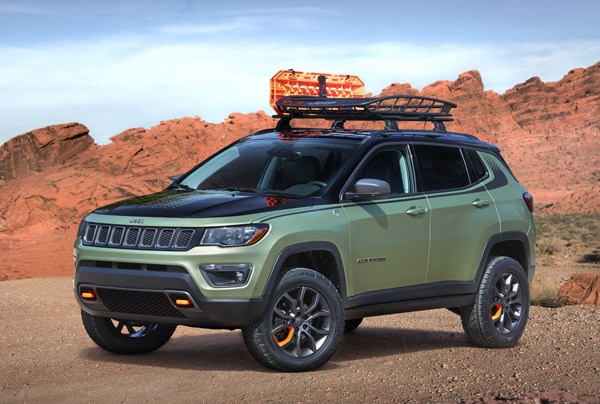 Jeep has plans to showcase some of the craziest iterations of its production cars at the annual  Easter Jeep Safari in Moab, Utah, this year. The modifications carried out on the vehicles use standard production and prototype 'Jeep Performance' parts, all made by Mopar – Jeep's official in-house tuner brand. Also in the line-up is a modified Grand Cherokee of yesteryear. Here's a look at the models that'll be showcased.

Jeep Grand One:
To mark the 25th anniversary of the Grand Cherokee, Jeep has taken a 1993 ZJ and given it some heavy modifications including an extended wheelbase, high-clearance fender flares and a set of 33-inch off-road tyres. 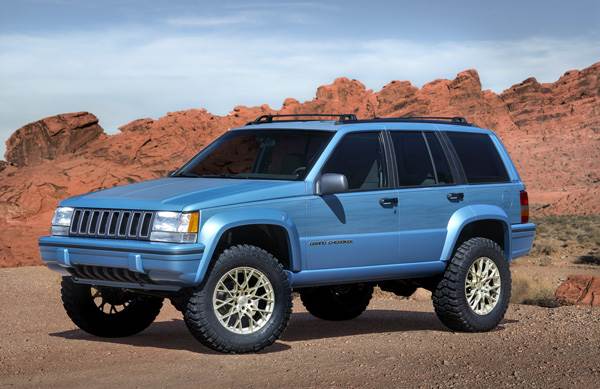 Jeep Safari:
How do you experience the outdoors when you are sitting in a car? See-through could be the answer, and that is why this Wrangler-based Jeep comes with a translucent hard-top panel and a set of 'windoors' made of aluminium and clear vinyl. The rear bucket seats also face outwards for a better experience when out on a safari. 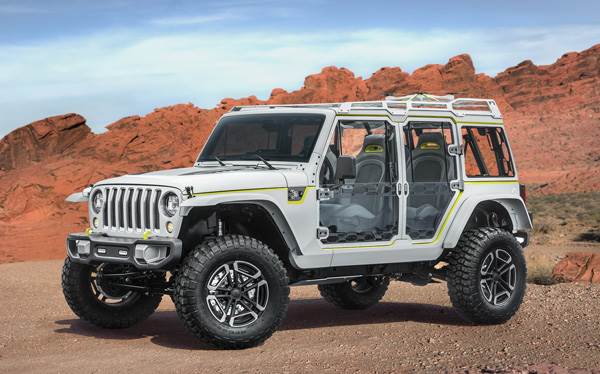 Jeep Trailpass:
This is probably the most relevant among the other models, as far as we are concerned. This is a hardcore off-road tool that features a 1.5-inch suspension lift, 18-inch alloys and a Mopar roof basket. The Trailpass is based on the Jeep Compass SUV which will make its India debut on April 12, 2017. 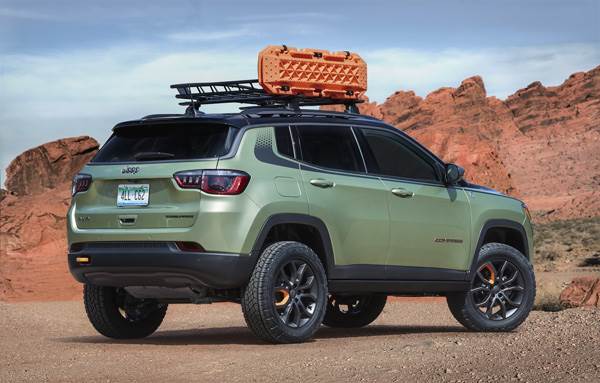 Jeep Quicksand:
Hot rods are loud and fast machines which guarantee a second look from auto enthusiasts. The Quicksand is based on the Wrangler but gets a burly Mopar 392 Crate Hemi engine with a six-speed manual gearbox. It also benefits from a longer wheelbase, a chopped roof and windshield, along with trimmed body panels. 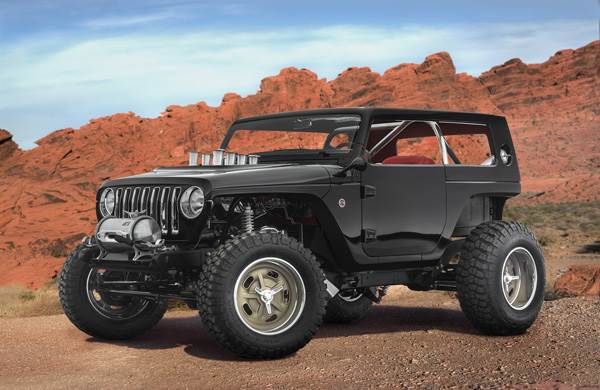 Jeep Switchback:
This one represents the ultimate off-road machine. It is based on the Wrangler Unlimited and features front and rear Dana 44 axles, a 4.0-inch lift with remote reservoir Fox shocks, heavy duty cast differential covers and 37-inch tyres to name a few. 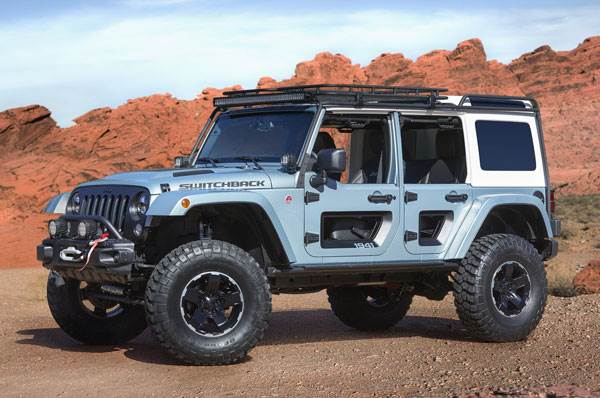