India is about to get its first all-new Mitsubishi in a long time. Here's what you should know about the third-gen Outlander 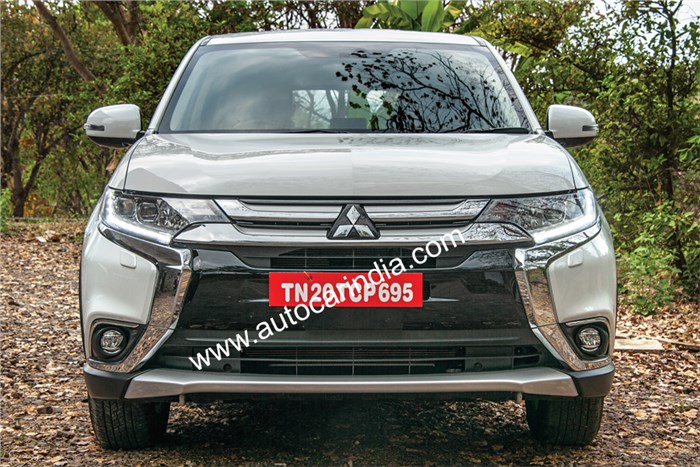 It's been a while since we've heard from Mitsubishi, but the maker of the Pajero is finally returning with a brand-new offering for India: the third-generation Outlander SUV. Here are the top five things you need to know about it:

First all-new Mitsubishi in 6 years
To say that it's been a while since India has seen a new Mitsubishi would be an understatement. The last all-new model launch from Mitsubishi was the Pajero Sport, which came out all the way back in 2012 - over six years ago. Even the most recent update - the Montero facelift - arrived at the end of 2016. Out of sight and out of mind it may have been, but with the impending arrival of the third-gen Outlander, Mitsubishi is a name that will likely figure on the lists of prospective buyers once again.

It'll rival the Honda CR-V
Even though its introduction may seem delayed, the new Outlander will actually step into the ring before its real rival does. You see, the new Honda CR-V - which will be the only other seven-seat, petrol-engine monocoque SUV to match the Outlander's size - will be launched much later in 2018. Still, it should make for an interesting match-up.

One fully-loaded variant
There won't be a number of variants to choose from with the Outlander as Mitsubishi will make available one fully-loaded trim. Equipment such as keyless go, auto headlights and wipers, an electric sunroof, electric parking brake, leather seats, dual-zone climate control, a 6.1-inch touchscreen infotainment system and a 710-watt Rockford Fosgate sound system comes standard. The India-spec Outlander also gets six airbags, hill-start assist and active stability control.

Only in petrol
If you were hoping to finally see a diesel engine option on the Outlander, sorry to disappoint, but there won't be one - at least not for the time being. The only engine on offer will be the tried-and-tested 2.4-litre, four-cylinder petrol that makes 167hp and 222Nm of torque. It's paired to a six-step CVT (with paddle shifters), and all-wheel-drive is standard.

The price
With all the equipment that it packs - and the fact that it is being shipped to India as a CBU - it won't come cheap, with an expected price of Rs 30 lakh (estimated, ex-showroom). Bookings have been open for a while now, and you can book the Outlander for Rs 5 lakh, with deliveries scheduled for mid-June.

Don't miss our first drive impressions of the new Mitsubishi Outlander in Autocar India's May 2018 issue. 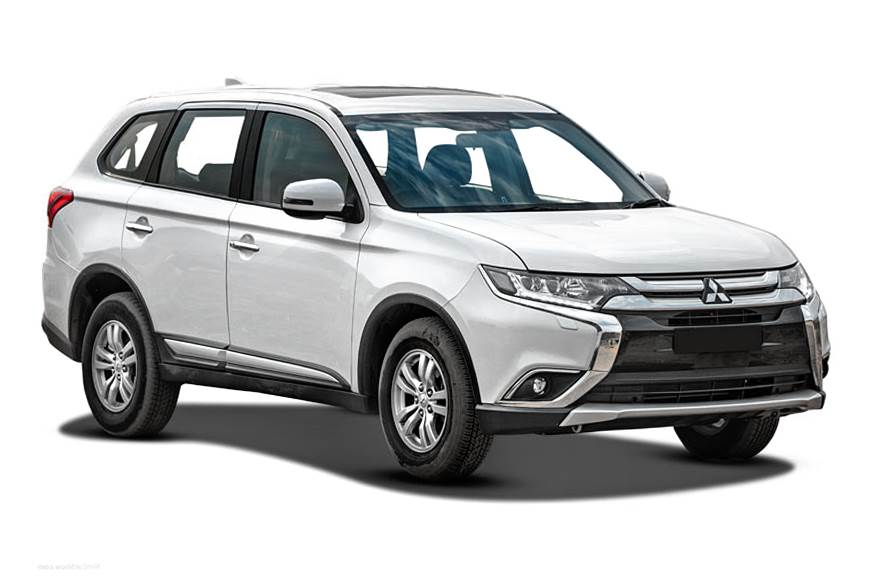