The latest round of recalls in the United States for the Japanese manufacturer will affect brands like Tesla, BMW, Mercedes-Benz, Volkswagen, Subaru, and Ferrari. 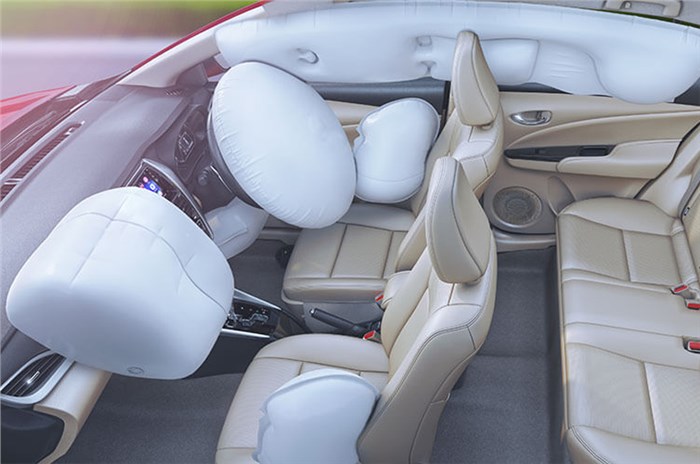 Adding to the tally of cars that have been recalled over the use of faulty Takata airbags, another 1.7 million cars have been recalled in the United States. The recall concerns the changing of the airbag modules, with automakers like Tesla, BMW, Mercedes-Benz, Volkswagen, Subaru, Daimler Vans and even high-end sports car manufacturers like Ferrari to be affected by this new round of recalls. The total tally of recalls expected for this year is around 10 million with the overall figure pegged at over 70 million units. The faulty airbags have already resulted in the deaths of at least 23 individuals.

The issue over the faulty airbags is due to Takata Corp. using ammonium nitrate to detonate the unit. However, over time, hot and humid weather and changes from hot to cold climate showcased deterioration of ammonium nitrate, which in turn caused shrapnel to be hurled into passengers when the airbag deploys at the time of an accident.