Mercedes’ four-door coupé is now the longest car in our long-term fleet. 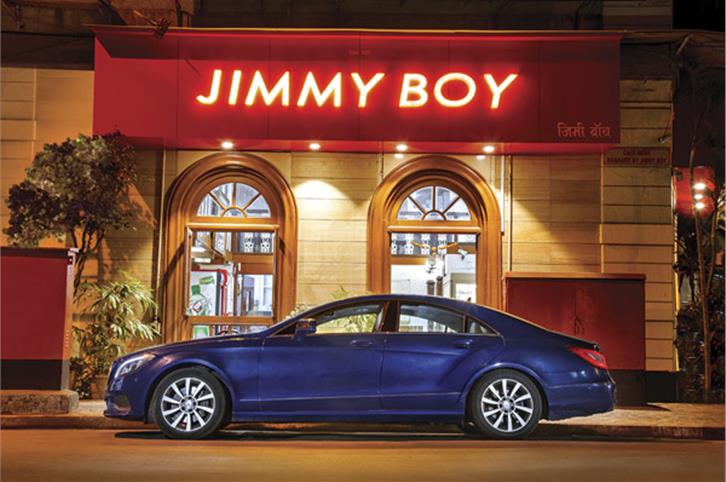 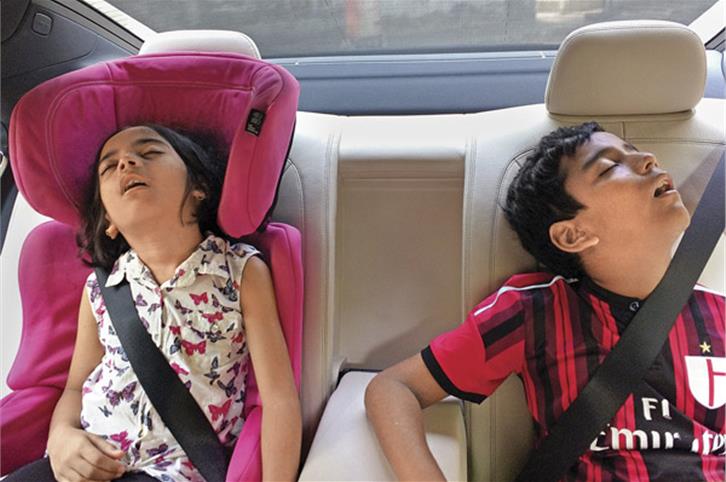 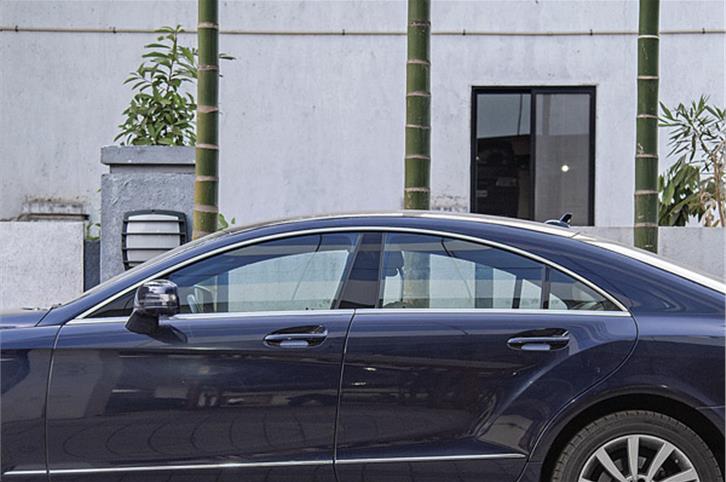 Coupe roofline Great job of having a coupé roofline with four doors. 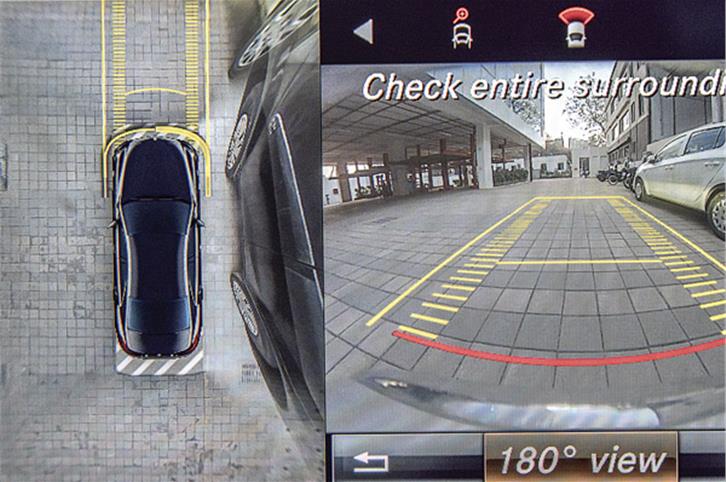 360-degree view Very pinched and distorted view from the sides making it difficult to use for tight parking.

Mercedes-Benz released the first-generation CLS-class in 2004 with the intent of combining the “strong, emotive charisma” of a coupé with the “comfort and practicality” of a sedan. The second generation of the CLS, the one in our fleet, intends to stay true to this thought. Over the next three months, we aim to find out if it does so.

On the charisma front, the CLS certainly delivers. Its length, long bonnet and the sharp roofline ensures that it stands out in a crowd. At a late night dinner, I parked the CLS right outside the restaurant’s entrance and noticed many of the patrons casting appreciative looks; after all, this is one Merc you won’t see too many of on our roads.

As for the “comfort and practicality” of a sedan, importantly, despite the swooping roofline, the CLS does not feel too claustrophobic. It comes off more as snug than cramped, mostly due to its sheer size, and also due to the clever four-seater arrangement that has you sit low. The boot space is
a bit compromised though; it is deep but fairly low and this limits its packaging ability.

Where the CLS misses its mark is with the ride. We’ve done both out-of-town and in-city runs with the car, and the first thing that strikes you is the lack of suspension travel from the air suspension system. Whether in Comfort or Sport mode, with the ride height at normal or raised, the CLS does thud through even mildly severe potholes and bottoming out over some; that’s a shame really as the overall ride composure is fairly settled. If you are familiar with the E-class on which it is based, the ride is a bit tauter to go with the overall sporty characteristics of the coupé. This, however, does not seem to bother the kids, who, on their first drive out, are fast asleep after just 15 minutes in the car; and this is in the morning! Hustle the CLS through sharp bends and it does obey your commands but after having driven it across town, highway and hills, you’ll be left with no doubt that this is best suited to highway cruising duties.