The oldest long-termer in our fleet chugs along but is now showing signs of wear and tear. 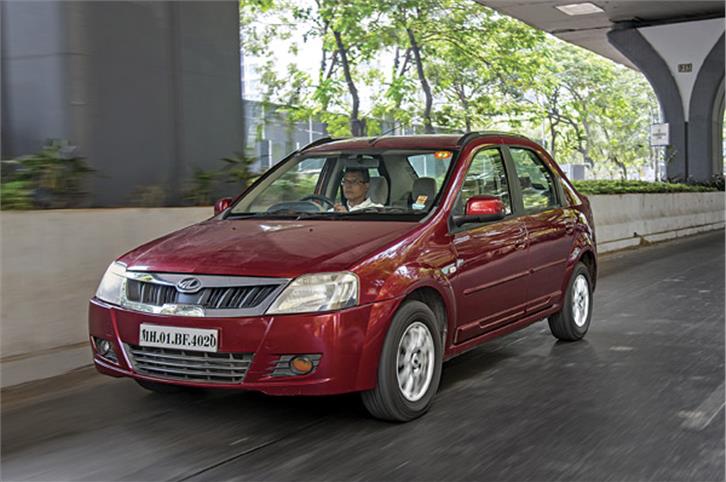 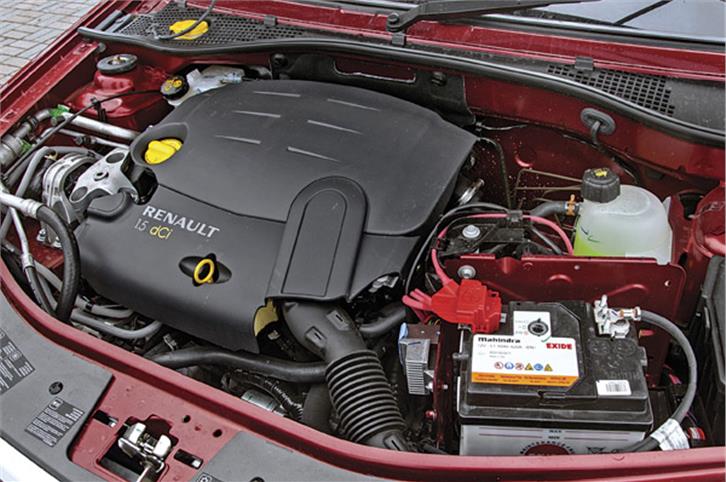 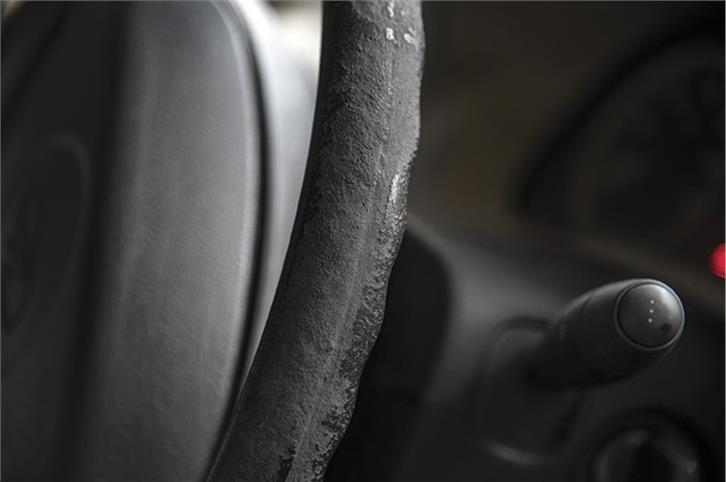 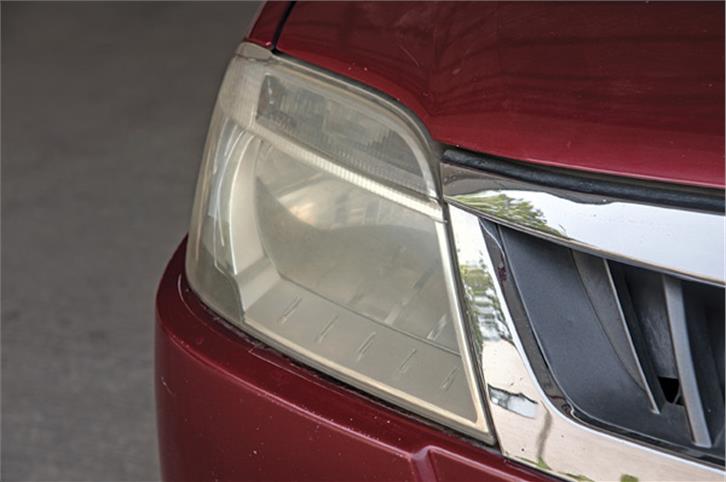 Yes, we still have the Verito in our fleet and it’s been a long while since we spoke about it. The last report of this car was way back in June 2015 and since then, the Verito has been slogging it out daily, driving me and my heavy camera kit from home to office and for multiple shoots. It has earned the status of being the longest-running car in our fleet, both in terms of the time it has been with us and the distance clocked.

I’ve covered over 86,500km which is more than what most owners do during the life cycle of their cars, so it’s safe to claim that the Verito has become a part of not just the Autocar India family but my family too. While many of our staffers do find the car to be quite old-school and boring, I don’t mind it at all. This car is more about its interiors, comfortable ride and roomy cabin, in addition to the great mileage and workhorse nature.

The Verito hasn’t missed a scheduled service all through its stint with us so far, which is critical for the long durability of any car. Expected wear and tear aside, the car hasn’t experienced any major breakdown. Recently, in one of its out-of-the-city Autocar shoot sorties, we had to go through a really bad patch of road, and that resulted in a clunking noise from the front suspension. To get this sorted, I took the car to Mahindra’s NBS International service centre in Mumbai for a check-up. It turned out that the front suspension had worn out and needed replacement, as did the two front disc brakes and rear brake pads. According to a Mahindra technician, the possible reason for the front suspension failure was that the car was run with a faulty damper, which damaged the other suspension components, like the lower arms. The gear knob was also replaced as the plastic had become brittle with the intensity of direct sun. The hot summer affected other bits as well; the top of the steering wheel started peeling off and the plastic headlight cover saw some discolouration. 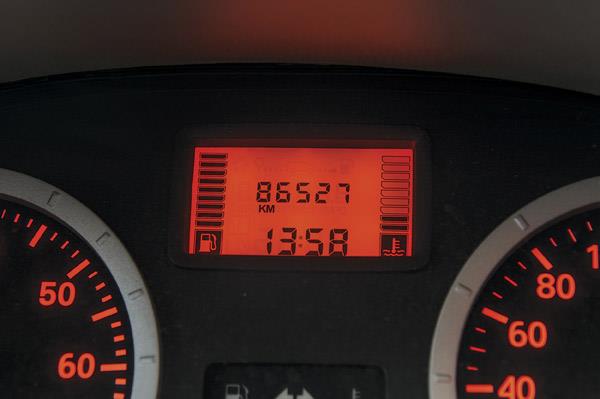 The entire repair work, which included the lower arm assembly, replacing both the front dampers, front discs and rear brake pads, took a little over a week and cost Rs 52,144. That was quite a dent on my wallet, but when you consider that these repairs were carried out at the 82,000km mark, it’s a small price to pay from a Rs per km perspective.

Since then, the Verito has done over 4,000km and it seems to be in good shape. It continues to be my trusted and most reliable travel companion and it gets me to where I want without a hitch. The way things look, the Verito is sure to cross the 1,00,000km mark quite effortlessly.