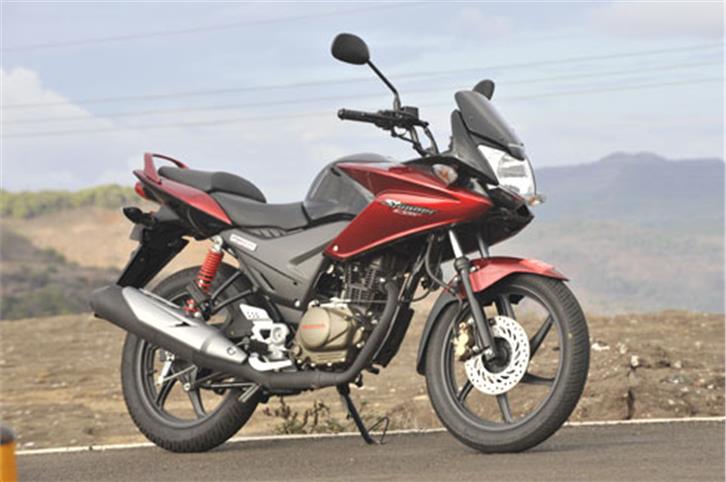 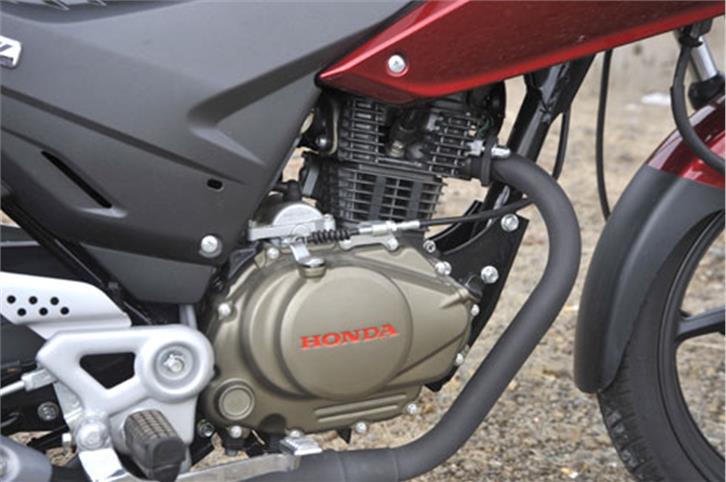 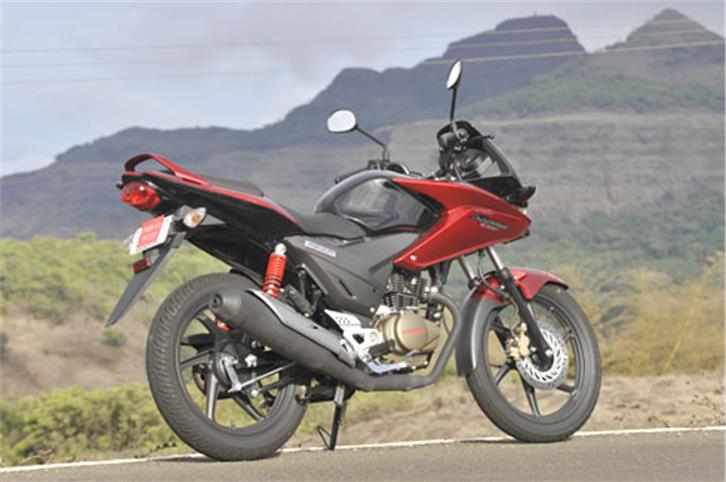 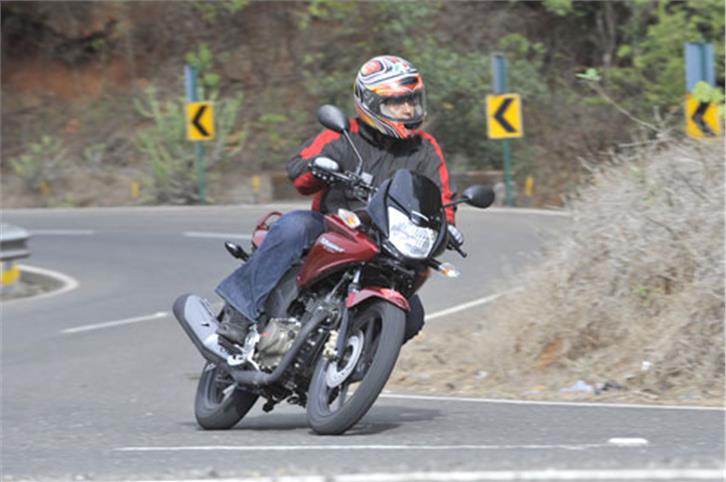 The Stunner FI outputs 1.14kgm of torque at 6250rpm.The Stunner FI’s five-speed gearbox shifts with good feel in a one-down and four-up pattern. Its clutch is light, feeling spot-on for repetitive city operation; all the gear ratios remain unchanged from the carburetted bike and just as properly suited to slow-moving Indian city traffic as always. Maximum speeds in each gear are up now, thanks to the engine now revving slightly higher than before.

The Stunner FI goes one up on the original Stunner with fuel injection supporting easy cold starts and a clean power delivery. The power band is nice and wide and the fuel-injected engine feels a bit buzzy at really high rpm, with some vibes finding their way from the seat and footrests through to the rider. The CBF Stunner FI is quicker than its predecessor from zero to 60kph, taking 6.36 seconds for this sprint, on its way to a top speed of 106kph flat-out in top gear.