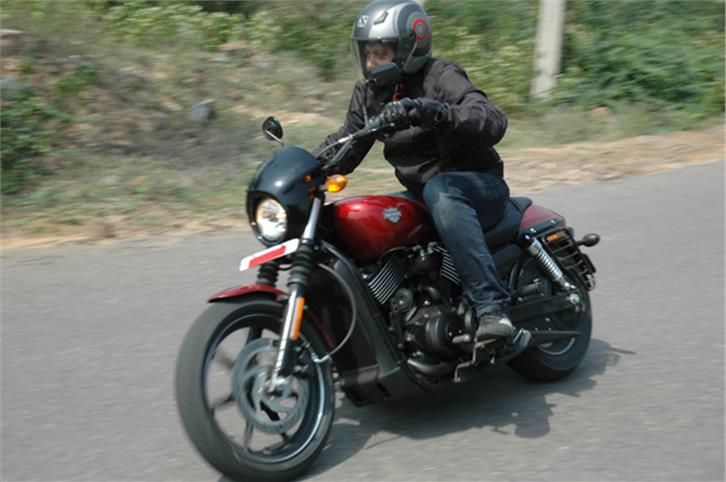 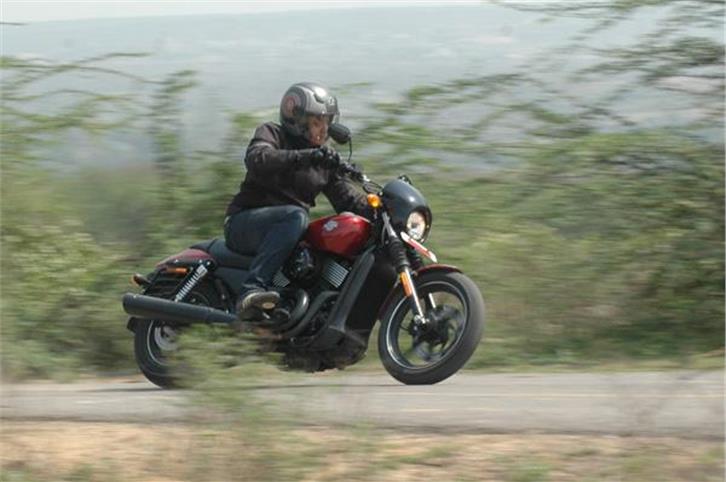 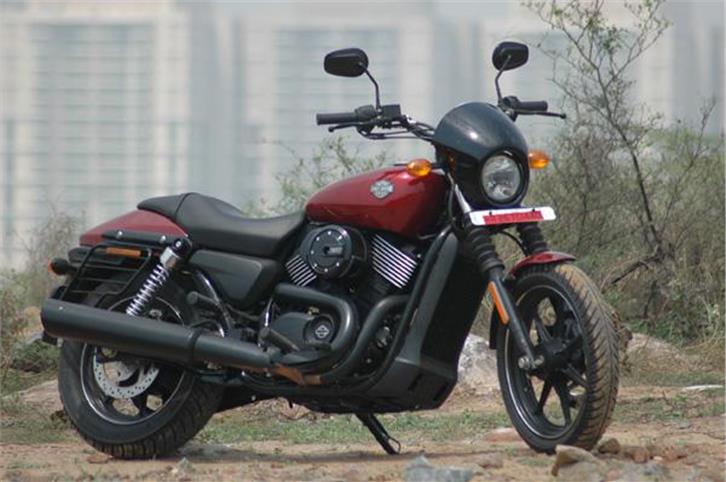 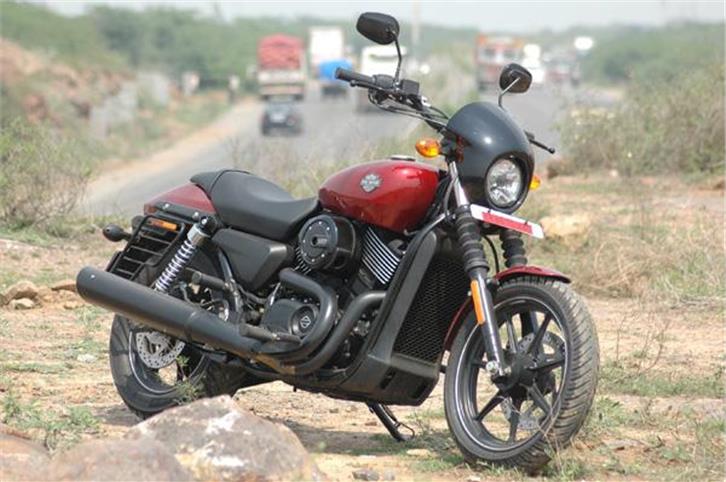 The Street 750 is produced by Harley-Davidson for India, in India at Bawal, Haryana, using several key components sourced from Indian vendors. This isn't the very first time the well known American manufacturer has built bikes outside the US, but India becomes today the only other manufacturing facility outside America, with an aim to rapidly ramp up localisation, all the while striving to maintain H-D quality standards.

At Rs 4.10 lakh (ex-showroom, Delhi), our ride confirms the Street 750 delivers in spades, offering an undiluted, 'pukka' Harley feel, at a never before value-for-money price. It's a landmark bike, not just for Harley, but for the expanding and evolving Indian big-bike market, a big bonus being the refined, smooth performing Revolution X engine offering liquid-cooling, which isn't otherwise available on sibling Harley bikes, unless they cost far more, this also making for a notable advantage in hot and sun-drenched India. The Street 750 makes a solid case for itself, offering better value-for-money over not just every other Harley-Davidson bike, but almost every other big-bike today available in our market. There's absolutely no doubt, barring lacklustre overall quality that Harley is sure to work on and improve in time to come, the Street 750 has what it takes to earn itself a coveted crown in India, to rise and become the largest selling big-bike here in the not so distant future. 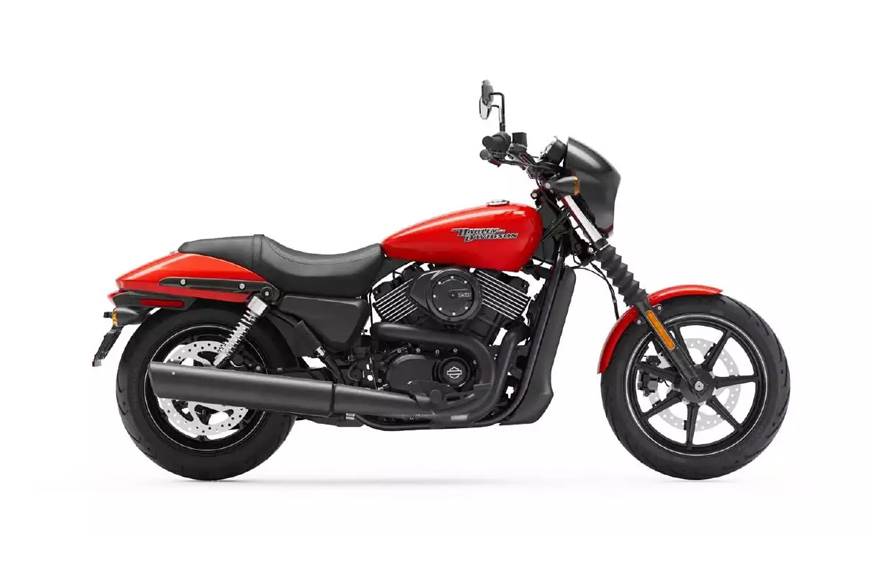