We’ve just ridden the TNT 300, Benelli’s ace in the pack for India, to bring you our first impression of this small capacity twin, with big ambition. 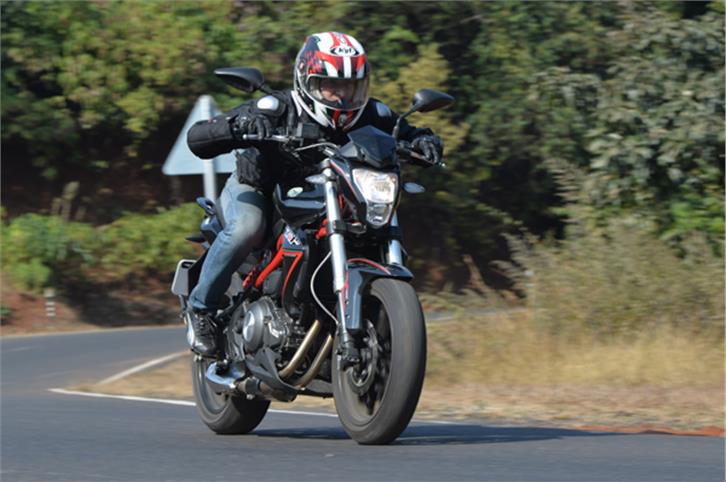 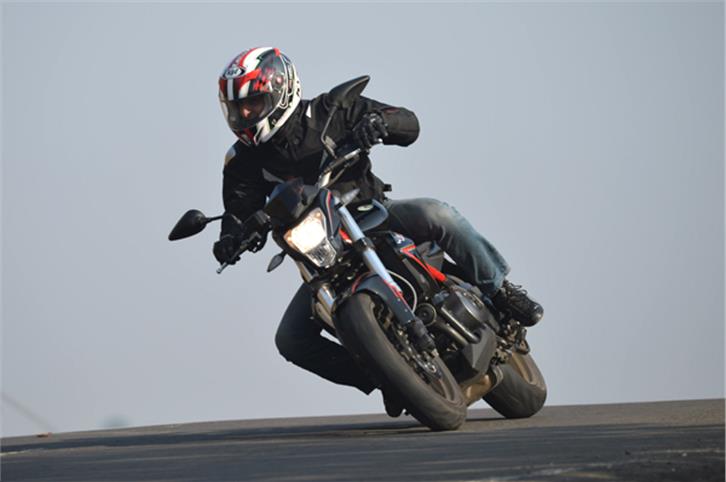 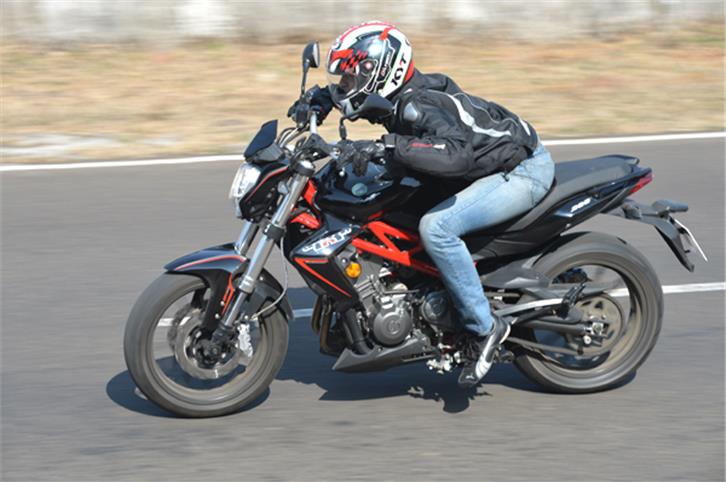 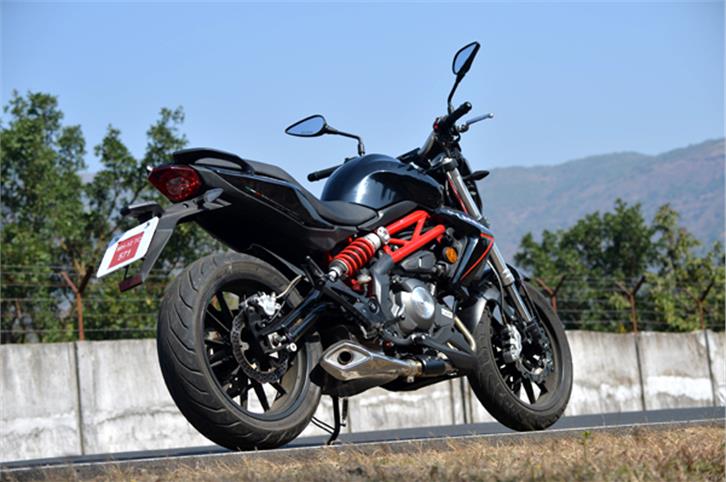 DSK Motowheels is about to turn up the heat in India, with their wide range of motorcycles by Italian bike-maker Benelli. It all flags off with this 300, going up to a feisty 1130cc flagship, all bikes flying the company hallmark TNT flag. Smallest of these larger engine equipped siblings, the twin-cylinder, TNT 300 is perhaps the most crucial Benelli for India, stepping right into a hotly contested segment that’s only recently seen plenty of action.

It took this ride to confirm exactly where the Benelli TNT 300 fits in, facing stiff competition in the light, powerful Bajaj-KTM engineered Duke and RC bikes, we’ve been so enamoured with as to rate the very best small capacity single-cylinder motorcycles sold worldwide and then Kawasaki’s just released, smaller capacity and similarly twin-cylinder Z250.

The TNT 300 looks smart in the flesh, not thoroughly sporty as is a Kawasaki Z250, but more a blend of modern and edgy, with some smooth, even understated curves. There’s more than a hint of rich European lineage in its aggressive, butch stance, and steel trellis frame, with the new Benelli bike coming with a smart headlamp, showing off a transformer like design to end in a slender peak.

Pleasant persona apart, a hard stare to scratch beneath its skin immediately has you aware of how well equipped the TNT 300 comes, even able to meet the tall, tall standards set before it by KTM. Meaty upside down front forks, disc brakes all round, liquid-cooling, an offset rear monoshock with easy adjustability, sleek tyres, cropped exhaust and meaty tyres are all for the taking.

The TNT 300’s 16 litre tank is muscular, and contrasts nicely in black with a red trellis frame. Sleekly turned out LED powered turn signal indicators lend the bike a cool touch, and with a neat enough tail in place, it’s evident styling looks clean and appealing. Benelli could have done better with the TNT 300’s instruments cluster, which although not all that far off the mark, yet seems far from exciting enough to do justice to the rest of the motorcycle. It won’t take long for you to find the tachometer font too small and a chore to read when riding fast. On the upside, we found the TNT 300 switches work well, and its palm grips are soft and nice to touch. Likewise the TNT300 comes with a good set of control levers and rear view mirrors. There’s plenty of well executed detail touches, such as a really high quality flick-to-open key, and red stitching for the single-piece, stepped rider and pillion perch.