We try out some of the segment-first features that TVS has added to the dual-channel ABS equipped RTR 200 4V. 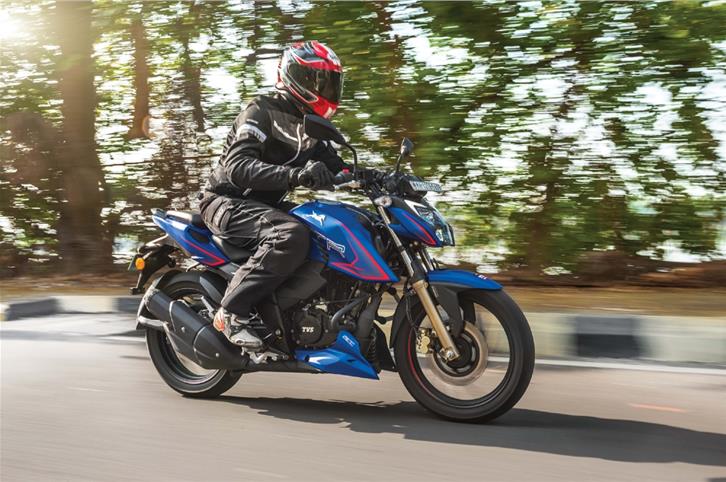 Not too long ago, you had to pay rather serious money to get your hands on a motorcycle that would allow for any form of adjustability, like suspension, riding modes, and so on. That has changed, thanks to TVS and the introduction of an updated iteration of the popular dual-channel ABS equipped Apache RTR 200 4V.

The first update to the features is to the front suspension, which is now adjustable for pre-load. Every suspension has a range of motion where it’s most efficient, and adding load to a motorcycle, like a rider, pillion or luggage, compresses the springs. What pre-load adjustability allows you to adjust is how much the springs are mechanically compressed, so that the added load doesn’t eat into that usable range. 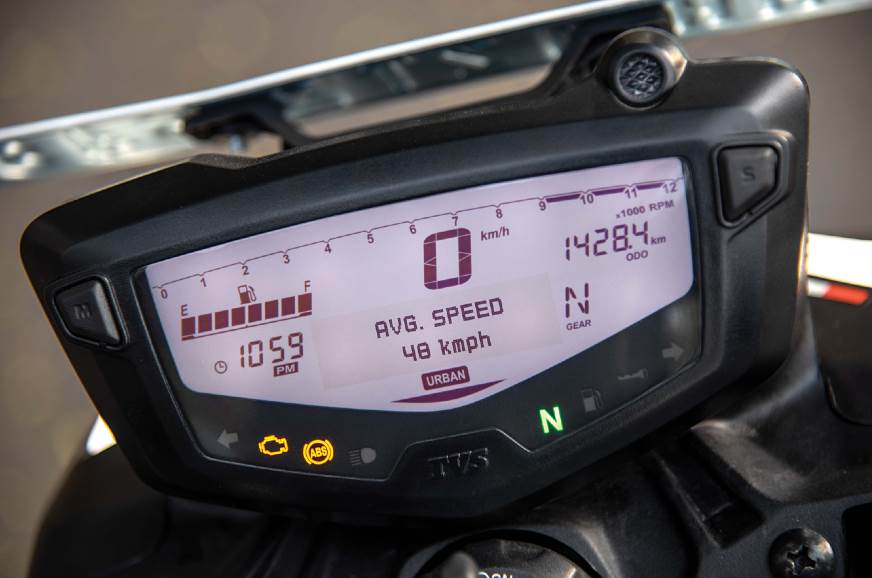 While we’re on the subject of adjustability, this RTR 200 4V now also gets adjustable brake and clutch levers. The next big addition is to the ECU, which now offers three riding modes – Rain, Urban and Sport. Sport mode gives you access to all the 20.8hp at 9,000rpm that the engine is capable of producing. On the other hand, in Rain and Urban mode, power is down to 17.3hp at 7,800rpm and peak torque is down from 17.25Nm at 7,250rpm to 16.51Nm at 5,750rpm. As you can see from the numbers, the bike is nearly 4sec slower to 100kph in the lowered power modes. However, it returns about 2kpl more fuel efficiency in the city.

The ride modes also alter the level of ABS intervention. Unsurprisingly, the ABS is most intrusive in Rain mode and least intrusive in Sport mode, while Urban offers a middle-ground between the two. We tested braking in all three modes and the Apache stopped nearly 4m later in Rain mode, while the distances in Sport and Urban were quite close to each other. 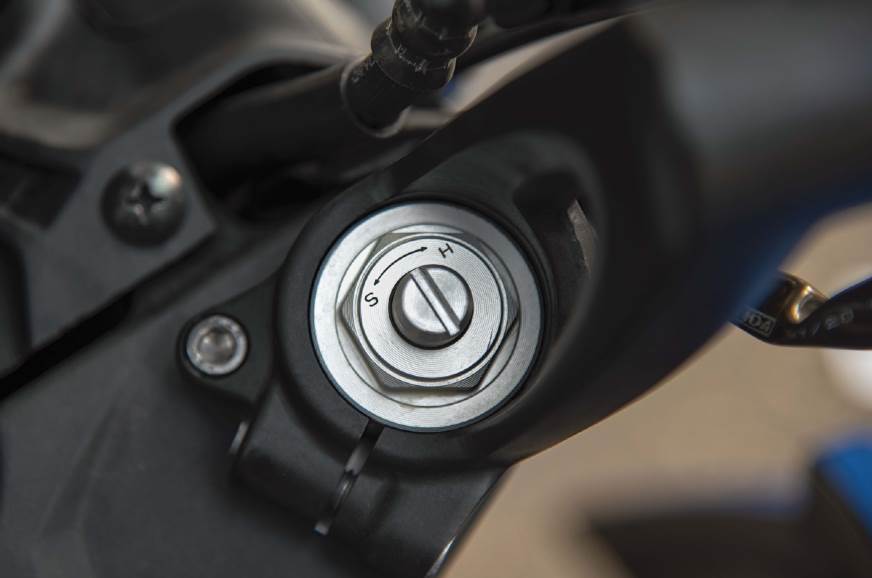 The rest of the bike remains largely unchanged. TVS has, however, made some minor changes to the structural elements of the bike and this has resulted in a loss of 1kg in weight.

At a price of Rs 1.33 lakh, this updated Apache RTR 200 4V costs only a couple thousand rupees more than the dual-channel model it has replaced, making it good value for money. At the moment, these updates aren’t available on the single-channel ABS model, but we could see some, if not all, of them trickle down to that bike, as well. 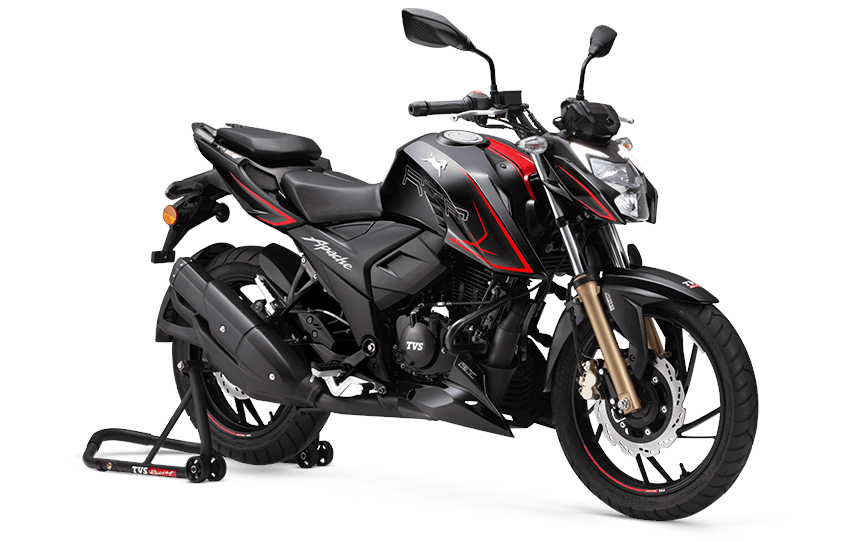 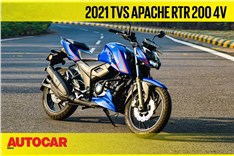