Bajaj gives the Dominar 400 a substantial update. We test its competency. 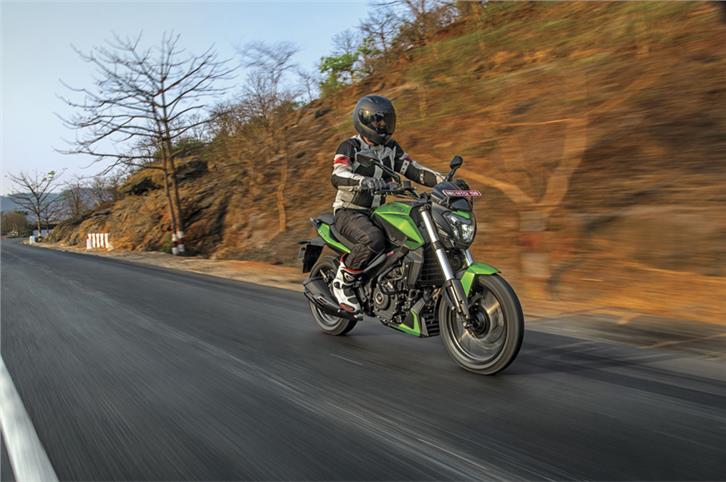 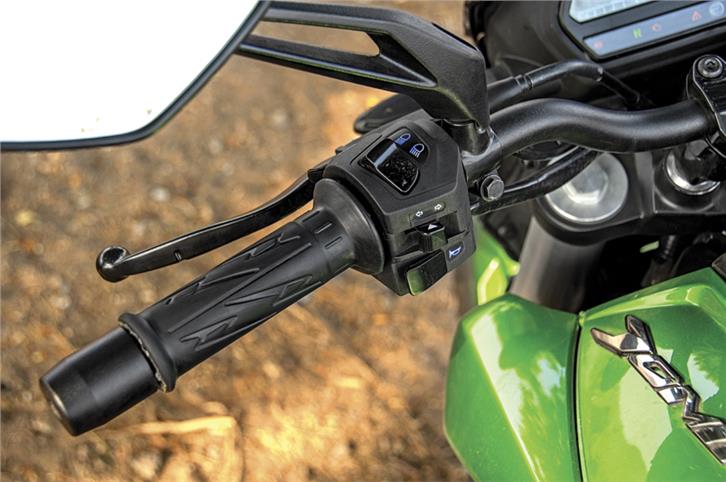 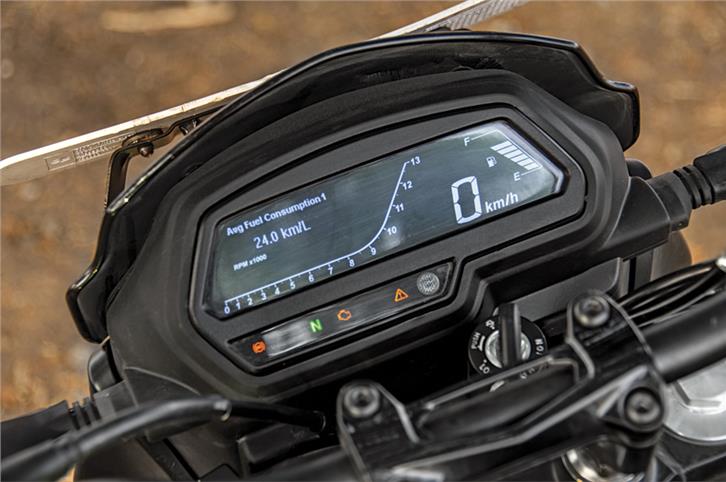 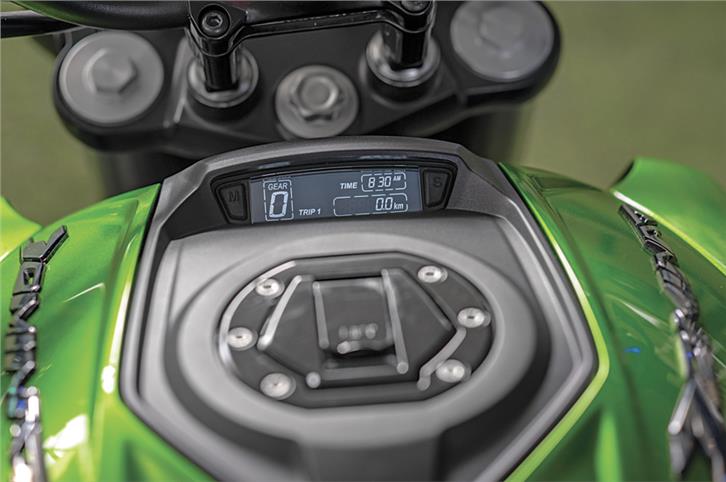 Smaller screen is more informative but is completely out of field of view.

One of the biggest drawbacks of the older Dominar was its uncomfortable ride quality, but Bajaj, for the most part, has fixed that. The conventional fork has been replaced by an Endurance USD unit that looks identical to the one on the 390 but has been heavily retuned here. The front feels quite plush and handles pothole-ridden tarmac a lot better by soaking up most of the undulations. The rear, meanwhile, still has a sense of firmness, but no longer punishingly so.

A softer ride often means a loss in corner-carving capabilities, and the Dominar is no exception to this. While it doesn’t feel as dynamic as the older bike in corners, it can still carry high speeds while leaned over, and this works because the Dominar was never about going around corners fast. However, there’s no shaking the feeling that this is still a heavy motorcycle, especially within city limits, and its 184kg kerb weight is still one of the few gripes we have. Yes, it is not to the point where the bike feels cumbersome but we do wish it was a bit lighter.

The brakes are low on bite, but with the proper pull, it did manage to bring the bike from 60kph to a standstill in just 16.52m.