For 2017, Harley-Davidson India has updated its Road Glide and Road King with new Milwaukee Eight engines. We ride them from Delhi to Deogarh. 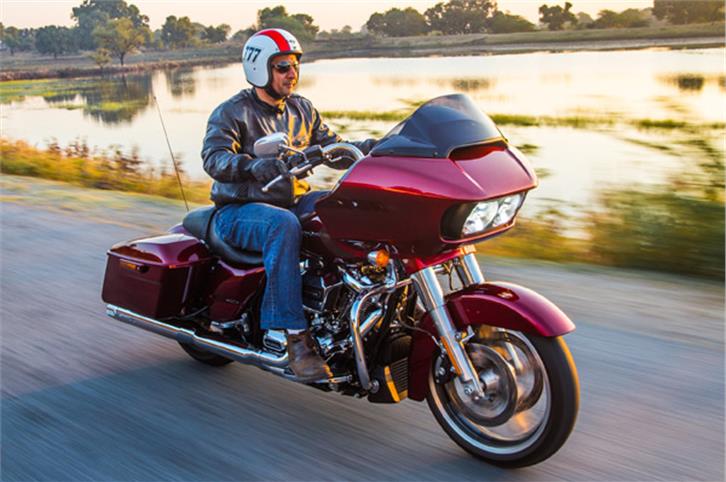 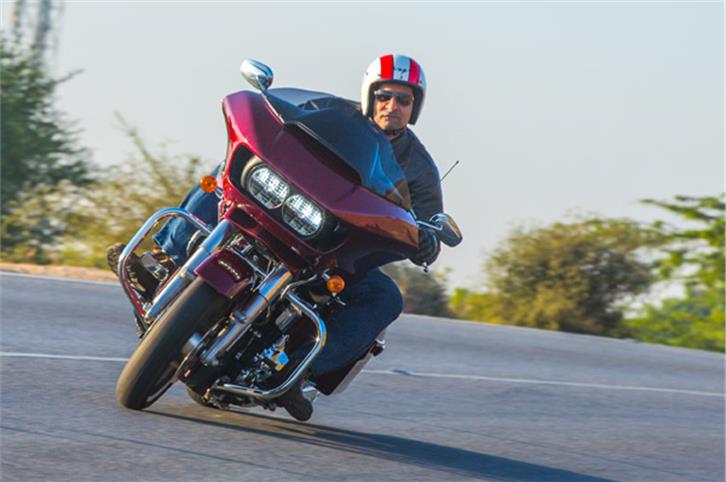 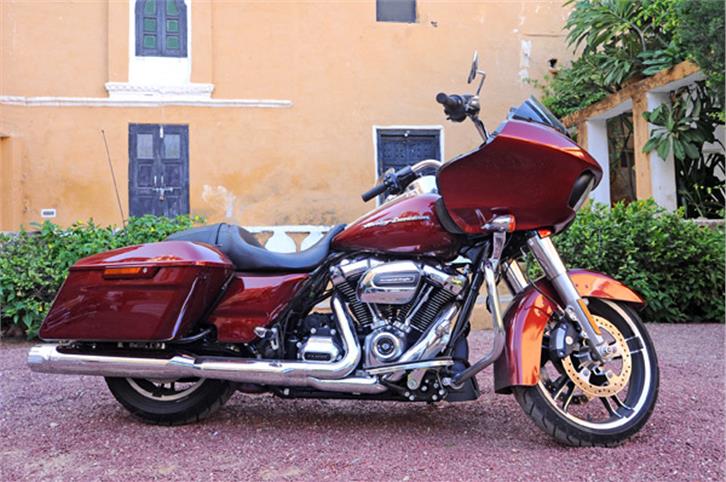 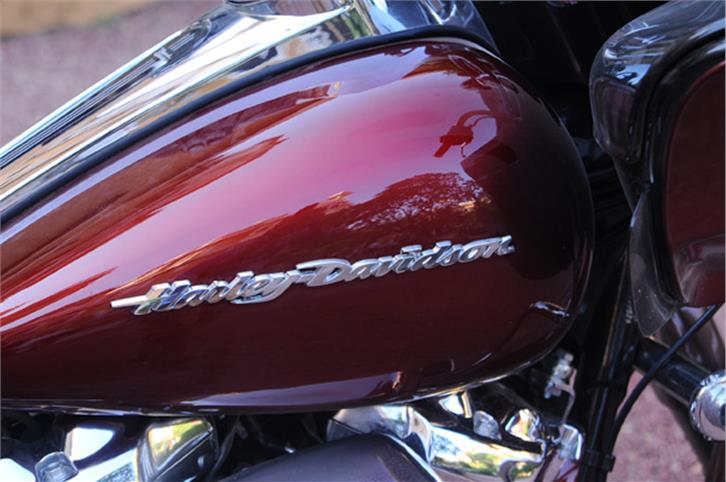 The big news is that Harley-Davidson’s new Milwaukee Eight engine is set to feature on all the motorcycles in the company’s touring line up-for India. This includes the Road Glide, the Street Glide and the Road King. Now when a company builds an all-new engine that is “a brand-new motor, tip to tail,” as Alex Bozmoski, Harley-Davidson chief engineer of new products, puts it, it is big news – even more so when it’s just the third all-new Big Twin in 80 years. In fact it’s just the ninth Harley engine when you consider all the different motors in their line-up.

Harley-Davidson’s engines have sort of run parallel to the evolution of the highway system. When road were dirt and gravel and speeds were low, the Knucklehead’s iron cylinder heads and cylinders handled heat adequately. As roads became better and the demands on motorcycles increased in terms of speeds, time and distance, better cooling became a necessity as power increased, and hence the cylinder heads and then the cylinders themselves were replaced by aluminum that dissipates heat better. The cornerstone of the design upgrade of the last generation of the Twin Cam was improved cooling capability.

The new motor gets its name from the fact that it is born in Milwaukee and it features eight valves; two inlet and outlet valves per cylinder as compared to the single inlet and outlet valves of the previous engine. The Milwaukee Eight seeks to be an engine that is better in torque and power delivery, which it does via a new 55mm throttle body and improved air flow into the cylinders. And while doing this it also meets emission norms, feels far more refined and is more fuel efficient. It even idles at 850rpm as compared to 1,000rpm of the older engine. This not only saves fuel but also brings back a faint ‘potato potato’ burble that disappeared when Harleys went from carburetted to fuel injected. 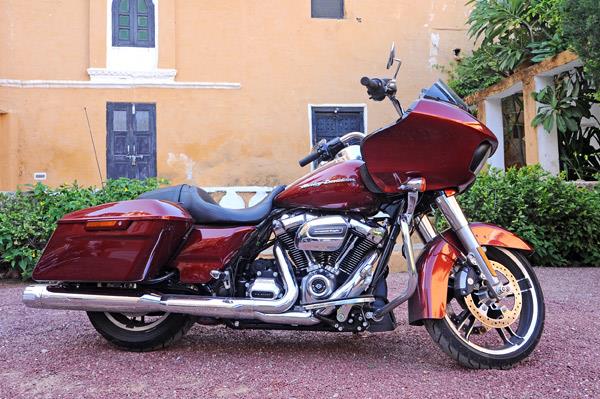 So, how does this spec sheet of brand new features and extra valves and lower revs translate into the way these bikes feel to ride on our roads. Let me start you off with the Road Glide. I first swung a leg over it when it was parked on the gravel in the courtyard of the imposing and historic Deogarh Mahal which is now a luxurious heritage hotel. My calves at once cried out in complaint against the weight of this monstrous motorcycle as I tried to back it up using my feet on the soft gravel surface. Then while navigating the narrow alleys within the Deogarh fort, I realised that the closest bit of road I could see was what lay about four feet ahead of my front wheel. This is thanks to the big infotainment console on the Road Glide. This gives you a 6.5-inch, full-colour screen with digital pages for the radio, your media player, setup and information about the motorcycle and navigation. All accessed through either the touchscreen or handgrip-mounted controls. The infotainment system can hook up to your phone via Bluetooth and the speakers are so well placed and focused, you can hear music from them over the noise of the wind and through your helmet. 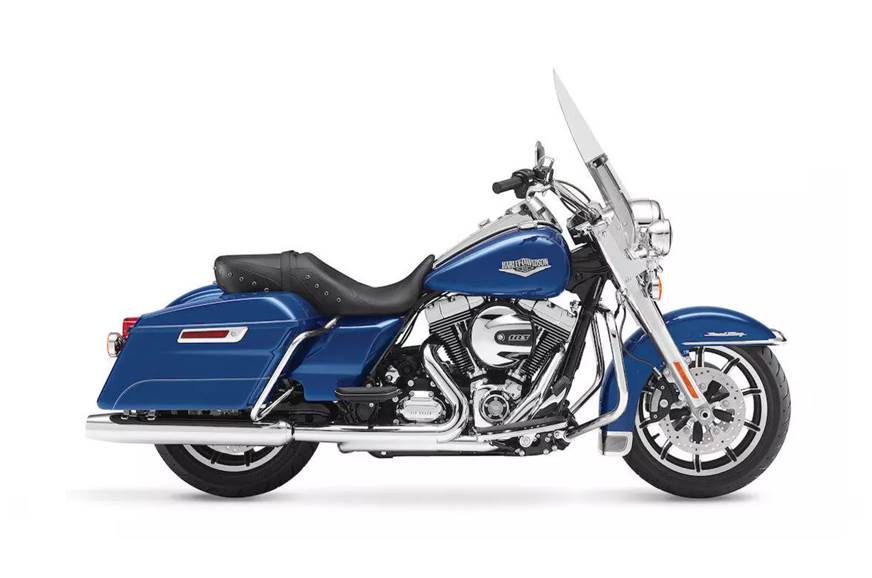