The YZF-R3 will be brought in as a CKD unit by the end of this month. 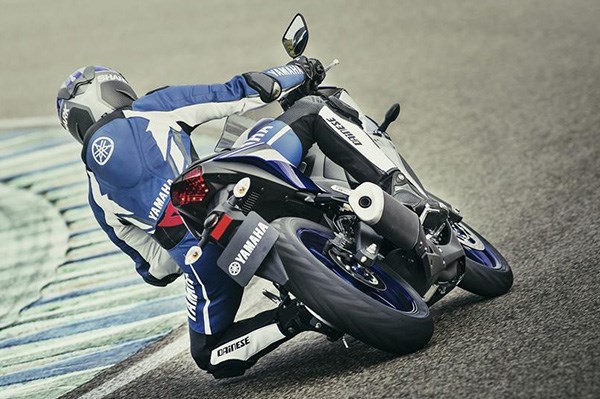 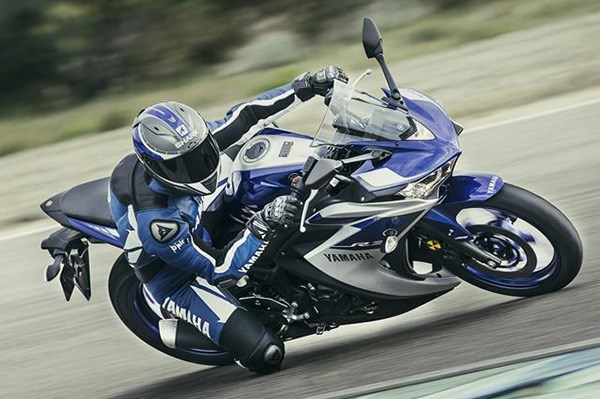 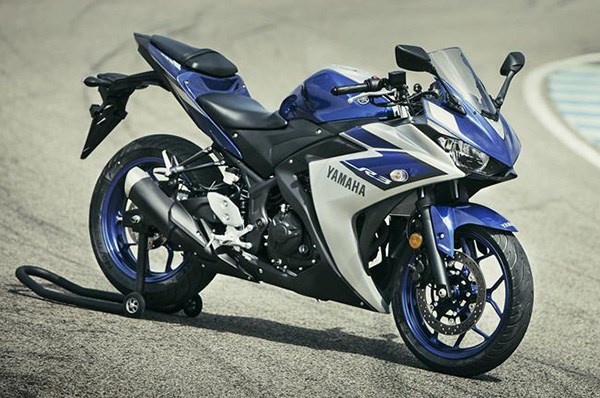 India Yamaha Motor is planning to launch the performance-oriented YZF-R3 sportsbike in India later this month. The bike is powered by a 321cc, parallel twin and liquid-cooled engine and will be brought to India via the CKD route. Assembly of the bike will be done at the company's plant in Faridabad, Haryana.

Yamaha, according to sources, had been planning to introduce an affordable and pure performance-oriented sportsbike for the Indian two wheeler market. The decision to introduce the YZF-R3 here  was taken only last year. Having initially considered the YZF-R25, the Japanese bike maker instead chose the R3 keeping in mind the competition, which primarily comes from Kawasaki’s locally assembled 296cc, liquid-cooled, parallel-twin Ninja 300 and KTM’s 373.2cc, 43bhp, liquid-cooled, single-cylinder RC390.

Experts in the industry say that Yamaha’s YZF-R3 which is manufactured at Yamaha’s subsidiary in Indonesia, makes good sense for our local markets as both the R25 and the R3 are equipped with engines with twin-cylinder configuration, and the R3 stands as the more suitable product to woo two-wheeler enthusiasts in India who look for maximum bang for the buck. Yamaha also had undertaken multiple weight-reduction efforts, , such as the newly designed steel frame as the lightweight chassis and forged pistons among other features, to keep the YZF-R3 light in the range of 168-170kg.