Yamaha to open bookings for 2016 YZF-R1M 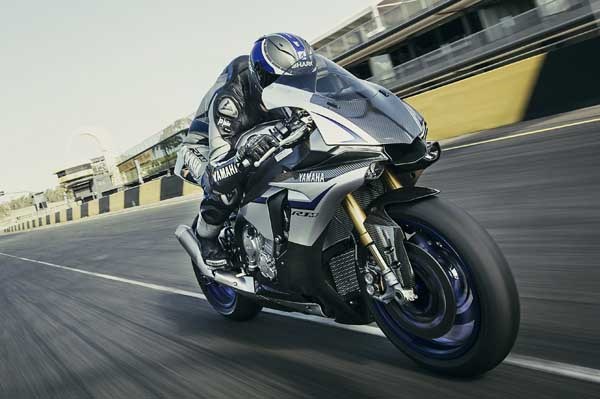 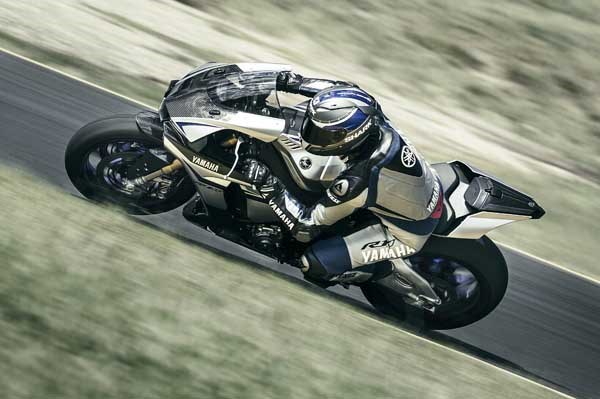 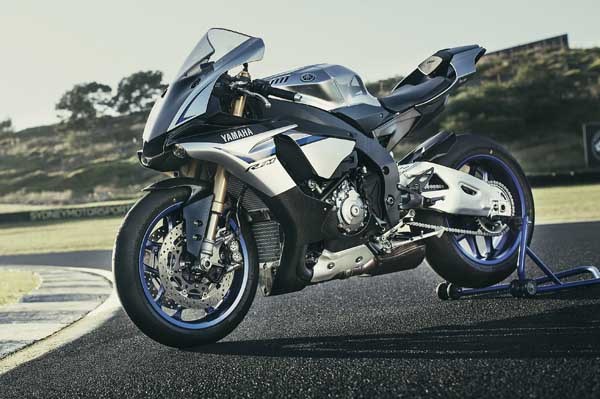 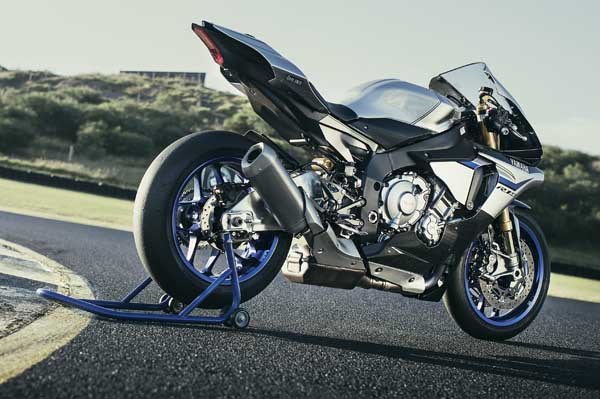 Specifications of the 2016 YZF-R1M carried forward from 2015 model; all owners to get access to Yamaha Racing Experience.

The 2015 Yamaha YZF-R1M, the track-focussed, limited-edition version of the R1, sold out within hours of the bookings being opened. Hoping to pull in a similar response for the 2016 YZF-R1M, the manufacturer will open online bookings for the motorcycle from October 1, 2015. The 2016 edition will have the same specifications as this year’s version.

The YZF-R1M comes with a fully adjustable Ohlins Electronic Racing Suspension (ERS), Communications Control Unit (CCU), and carbon-fiber bodywork. New owners of the 2016 YZF-R1M will get access to Yamaha Racing Experience, where riders can acquire competitive riding skills under the guidance of motor racing legend, Colin Edwards, and also learn to fine-tune their motorcycles to suit riding styles and conditions.

It is common knowledge that Yamaha brings some of the most cutting-edge technology to the YZF-M1, the motorcycle that Valentino Rossi and Jorge Lorenzo won MotoGP races on. Some of this technology is brought to the production YZF-R1 motorcycle as well, specifically the ‘M’ version which is most closely related to the MotoGP motorcycle.