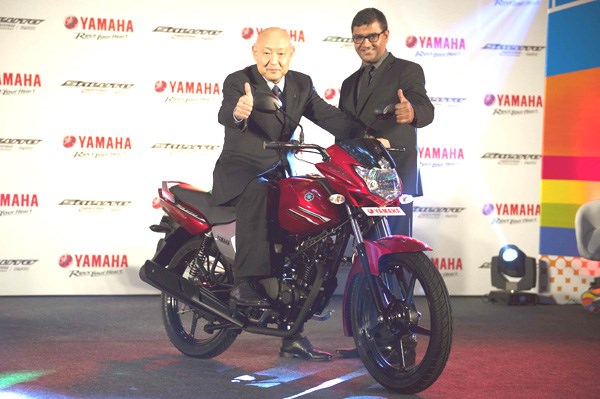 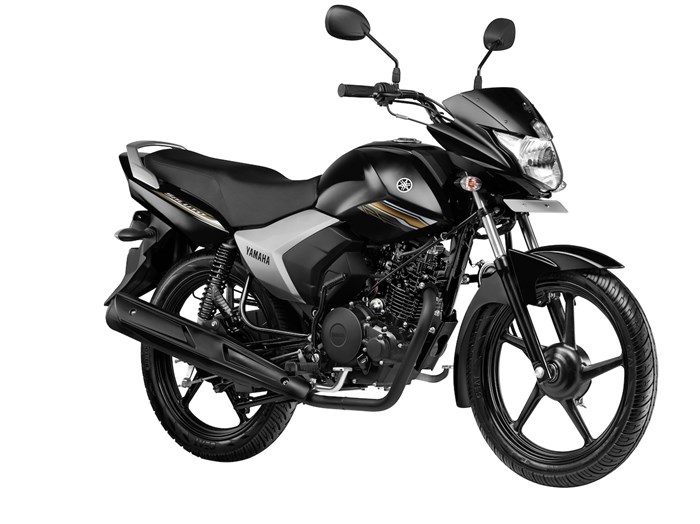 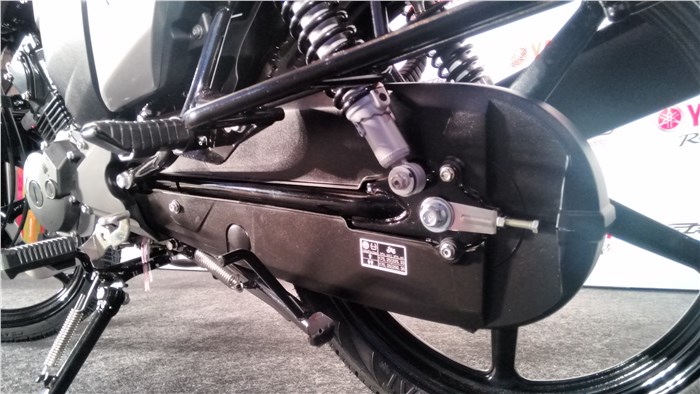 India Yamaha Motor has just launched the Saluto motorcycle to take on rivals in the commuter-class segment. The motorcycle was first launched in Chennai and will go on sale through India, now onward.

The Yamaha Saluto is powered by a 125cc, four-stroke, single-cylinder and carburetor-fed engine that makes 8.2bhp at 7,000rpm and 1kgm of torque is produced at an early 4,500rpm. The Saluto weighs 112kg, and the Japanese maker says it will deliver good fuel efficiency. The Saluto has a resin tank cover that will help to keep heat at bay. The Saluto is also equipped with features such as an electric starter, a fuel tank capacity of 7.6 litres and a four-speed gearbox. Suspension duties are carried out by telescopic forks up front and dual shocks at rear, whereas drum brakes are found on both wheels for braking duty.

Masaki Asano, MD, Yamaha Motor India Sales Pvt. Ltd. Said, “The two-wheeler market in India reached 16 million units in 2014, thereby, becoming the world's largest two-wheeler market. The Motorcycle market constitutes about 68% of the total two-wheeler market at 11 million units. Out of this, the 100-125cc motorcycle class is the largest category at 9 million units, comprising almost 83% of the market. This is due to the economical nature of the category (including fuel efficiency and prices), and its practicality as it is highly praised by those purchasing a motorcycle for the first time, for pillion use, or for sharing with the family. The new Saluto is intended to expand sales in the largest demand category in India by offering one of the best fuel economy performances in the 125cc class”. The Yamaha Saluto is priced at Rs 52,000 (ex-showroom, Delhi).