Company receives approval from German regulator to fix cars with 1.2-litre diesel; latest recall follows that of the 2.0-litre diesel. 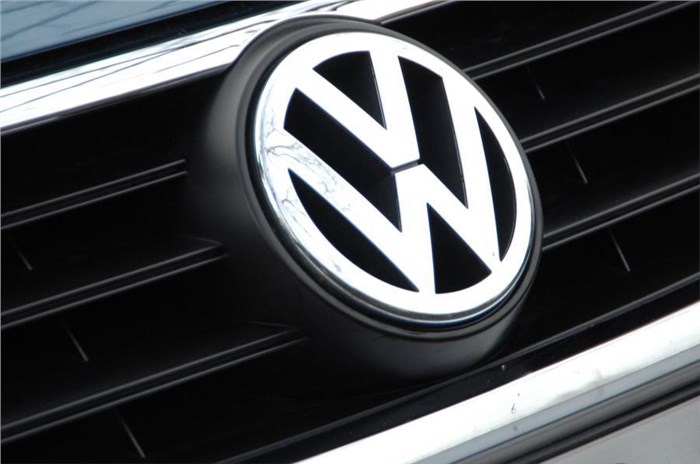 Volkswagen has recalled 4,60,000 cars fitted with its 1.2 TDI diesel engine globally, as it continues to make amends following the emissions scandal. The remedial work was approved by Germany’s Federal Motor Transport Authority, the KBA.

The affected 1.2-litre engines, designated EA189, can be found in smaller VW Group cars. These include the Volkswagen Polo, of which 18,018 British-based cars will be recalled, as well as the Skoda Fabia and Seat Ibiza, with the total number of those models yet to be confirmed. Owners of affected vehicles will be contacted via letter, instructing them to take their cars to a local dealer for a software update at no charge.

This is the latest engine to be cleared for corrective work. Previous recalls have affected EA189 2.0 TDI engines, including those in the Passat and Passat CC, the Amarok pick-up and the Golf Bluemotion.

A third type of EA189 engine, the 1.6 TDI, will also be recalled once the KBA approves Volkswagen’s proposed fixes, which will involve both hardware and software changes.

The KBA has confirmed that the latest approved technical solution won’t affect fuel consumption levels, performance or noise. Volkswagen has said affected vehicles remain safe to drive before the software update is carried out and can continue to be used before a dealer appointment.

Volkswagen UK will now liaise with government agency DVLA (Driver and Vehicle Licensing Agency, UK), to obtain contact details of the affected owners and send out letters advising on what steps to take. Owners can then make an appointment at a Volkswagen dealer to have the work undertaken – a process that should take between 30 and 60 minutes. Also, courtesy cars will be provided to the owners, if needed.

The Dieselgate scandal broke in September 2015 when Volkswagen was revealed to be using software to cheat emissions tests. Earlier this year, the firm said it hoped to fix all 11 million affected cars by the end of the year, although CEO Matthias Müller said the recalls could roll into 2017.