Likely to be an update to the Activa 125, and features some new equipment. 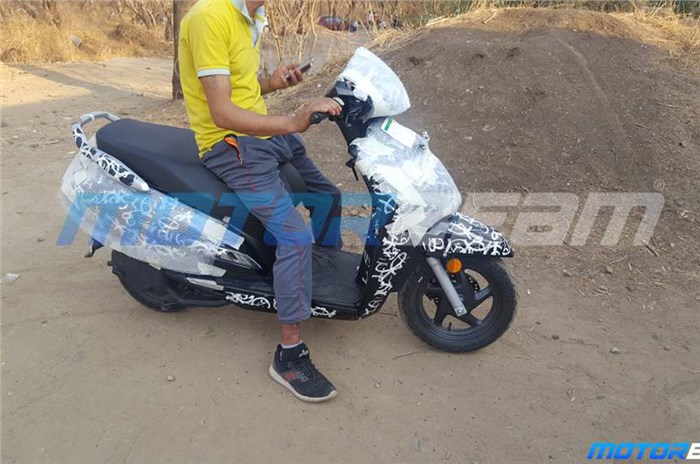 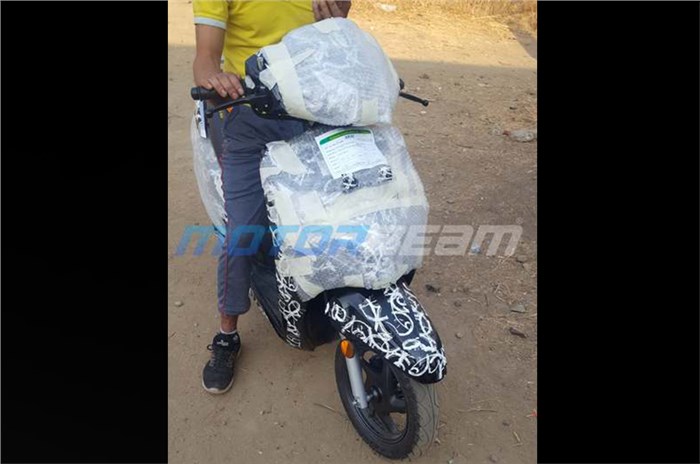 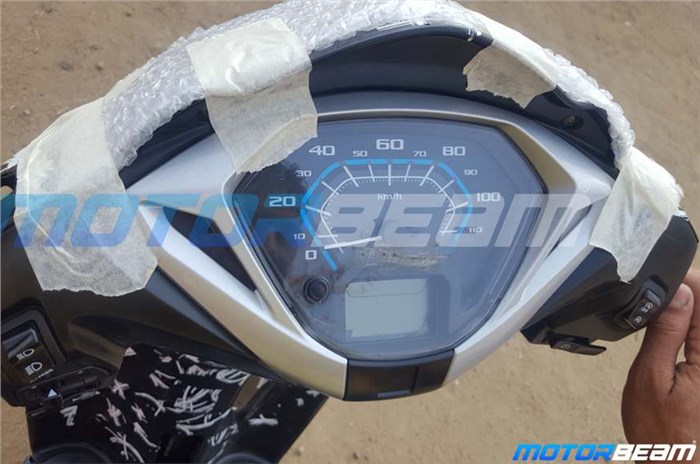 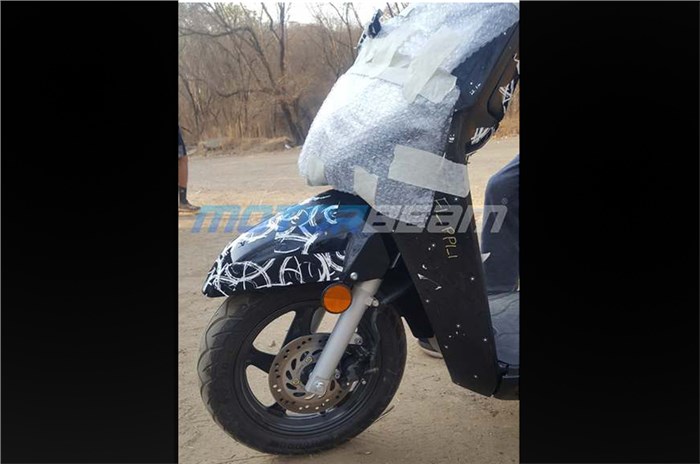 The Honda Activa rules the scooter sales charts in India but the same can’t be said about the Activa 125. The Suzuki Access 125 has been the undisputed king of the segment and now, the Hero Destini is picking up pace in the entry-level 125cc segment as well. An updated Activa 125 is therefore due and we believe this camouflaged test mule could be it.

As can be seen in these images, the bodywork looks very similar to that of the existing Activa 125’s, including the 12-inch front alloy wheel and the disc brake. Some differences, however, can be made out in the form of a revised front fender and a redesigned grab rail. The instrument console looks to be updated, while retaining the central digital display. An interesting thing we noticed is the addition of a new switch on the right-hand side of the handlebar; this could either be a new start/stop feature or more likely an engine-kill switch. Like on the existing version, the updated 125 will retain its telescopic fork and optional front disc (with CBS as standard).

In all probability, the 124.9cc engine is likely to carry on without substantial changes although there is a small possibility that Honda could be readying a BS-VI version as well, despite the deadline being over a year away.

The Honda Activa 125 is currently priced between Rs 59,921 to 64,307 (ex-showroom, Delhi). You can expect to see a marginal price hike, if any. However, the BS-VI version is certain to command a higher price tag when it eventually goes on sale.