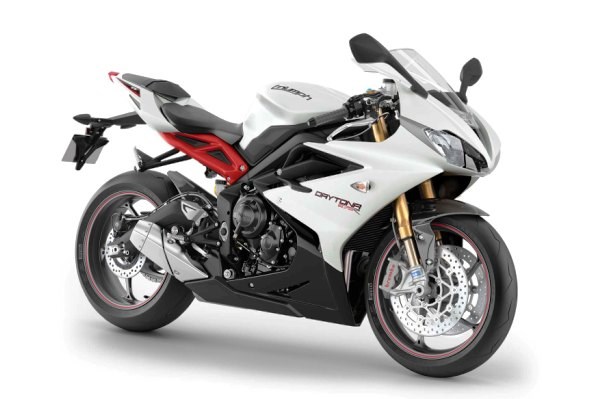 Triumph India is conducting a recall of 34 Daytona 765 R bikes to replace the defective Öhlins shock absorber in the motorcycle’s rear suspension set-up. The problem is due to an assembly fault in certain batches of the TTX36 shock absorber at Öhlins’ end.

The affected units have been manufactured between 2013 and 2015. It is learnt that the suspension’s piston shaft nut was machined incorrectly during the assembly process, and tends to come loose. This causes the absorber to lose damping control and even leak oil in some cases. The problem can be hazardous, which is why Triumph has already contacted the owners of the affected units, and is bringing in the bikes for replacement of the absorber. The replacement will be carried out free of cost.

For persons who want to confirm if their bike has been marked for a trip to the dealer or not, head to the Triumph or Öhlins website and enter the six digit batch number, marked on the shock absorber cylinder head.

The recall in India is part of a global exercise which also includes units of the Triumph Street Triple R on sale in international markets. In fact, Triumphs are not the only motorcycles affected by this Öhlins recall. Some units of the Yamaha YZF-R1M and Honda’s CBR1000RR-SP and Fireblade HRC edition have also had to be recalled in the past couple of weeks.