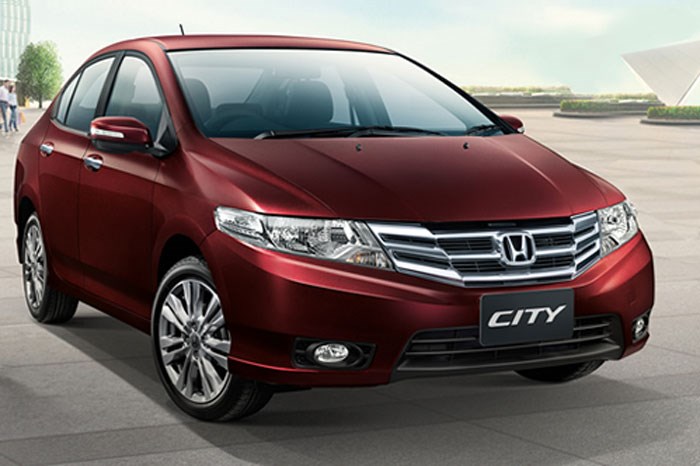 Supply of components halted due to damaged or closed factories. Honda City face-lift delayed till January 2012

The ongoing floods in Thailand since late July have caused a wave of woe for some carmakers, bringing factories to a standstill and affecting supplies of vital components to assembly facilities in India and other countries. As a result, manufacturers like Toyota, Honda and Ford may face delays in the delivery of their cars.

Production of the Toyota Innova, Fortuner and Corolla Altis models which have a high level of Thai-sourced content could be hit. Toyota Kirloskar Motor (TKM) has stock for the next couple of weeks, but after that supply is uncertain. The Etios and Etios Liva models are more localised in India and hence are less affected.

Honda Automobile (Thailand) Co. Ltd (HATC), whose headquarters are in the Rojana Industrial Park Ayutthaya, has suspended production since October 4, due to parts supply disruptions. As of today, HATC does not have a clear idea as to when production will resume as there has been flooding at its own facilities since October 8. Honda’s Suzuka and Satama factories in Japan will make production adjustments to accommodate for the limited parts supply from Thailand.

Production of the Honda Brio, Jazz and City has been badly affected and the waiting list for Brio and Jazz is now stretching into several months. The timing for Honda couldn’t have been worse. The company was hoping to ramp up Jazz production to 1,000 units a month in November to satisfy the huge spike in demand that followed the massive price cut Honda gave the car last June. Unfortunately, the flood situation won’t allow Honda to ramp up production as planned.

Honda has also delayed the launch of the face-lifted City till early 2012 because of the floods. The original plan was to launch the updated City this Diwali and take advantage of the festive season, but with no supply Honda in India has been forced to defer the launch till after the Auto Expo at Delhi in January, where in all likelihood, the car will be displayed.

Ford models such as the Endeavour and Fiesta produced in Thailand could also be affected as the AutoAlliance plant which Ford shares with Mazda has faced serious disruptions because of the flooding.