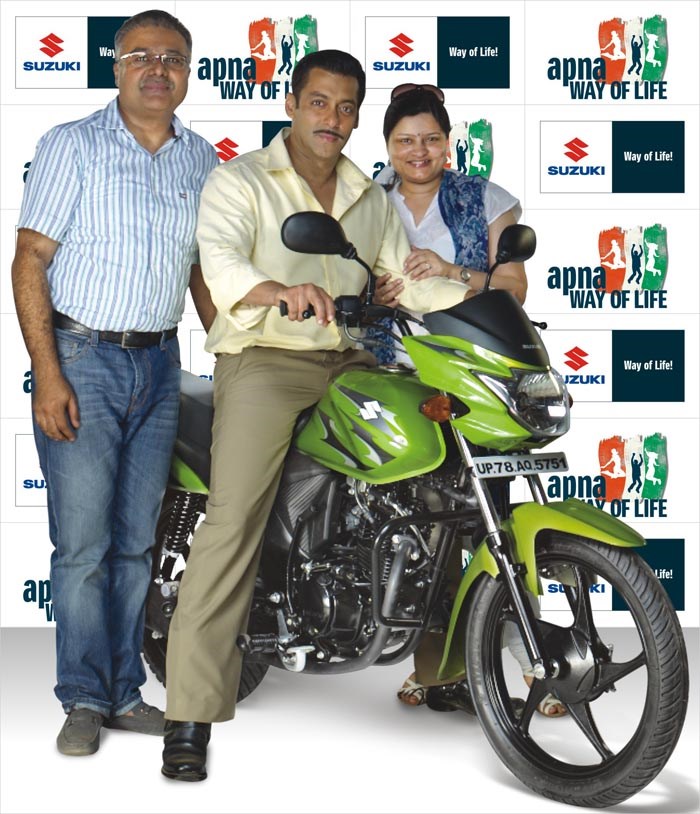 Second plant to come up at Rohtak, Haryana

Having launched the Swish 125 recently and the 110cc commuter bike Hayate expected to be commercially available around mid-May 2012, Suzuki Motorcycle India is fast working to upgrade its current annual production capacity of 3.6 lakh units at Gurgaon and has earmarked Rs 500 crore for the ongoing expansion. As planned, the plant which is currently operating at its 100-percent capacity will have 4.7 lakh units of annual production capacity by the end of FY 2012-2013. The company is all set to begin the mass production of Hayate in May and has ambitious plans to roll-out 10,000 units of the bike every month. Hayate will be endorsed by actor Salman Khan who has been signed as Suzuki’s first ever brand ambassador.

It is also confirmed that Suzuki is going to set up another plant at Rohtak in Haryana which will be used for the production of two-wheelers. Though the company is tight-lipped about the project; we expect an official statement to follow in 1-2 weeks which will disclose authentic details.