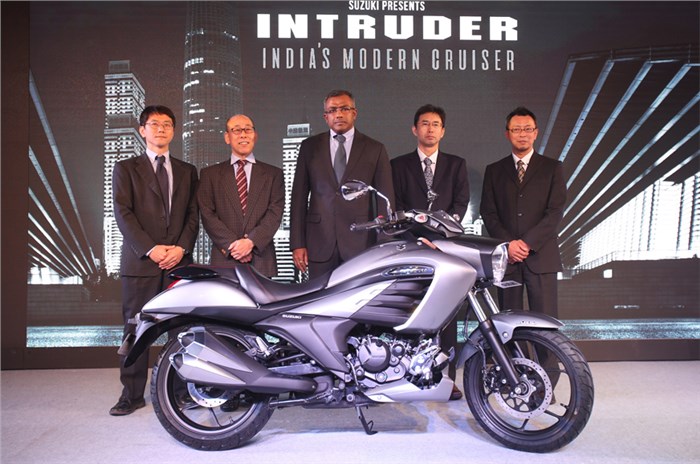 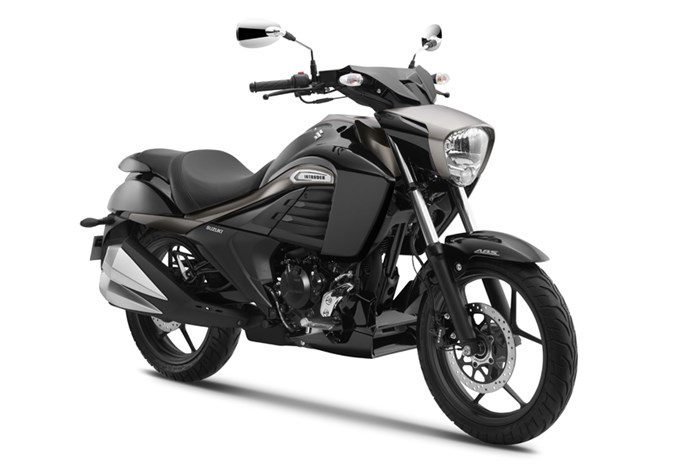 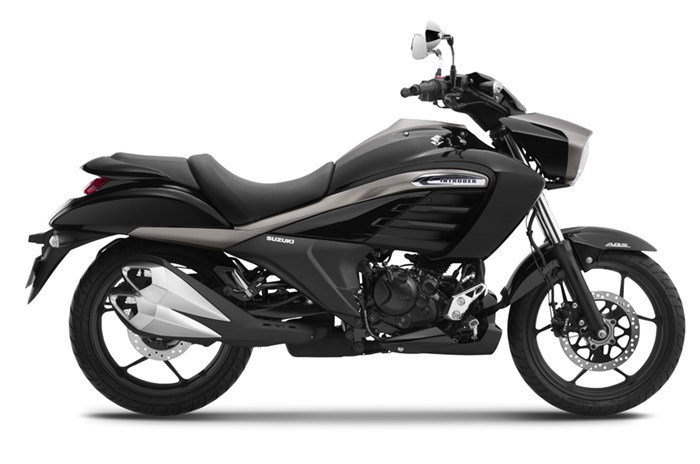 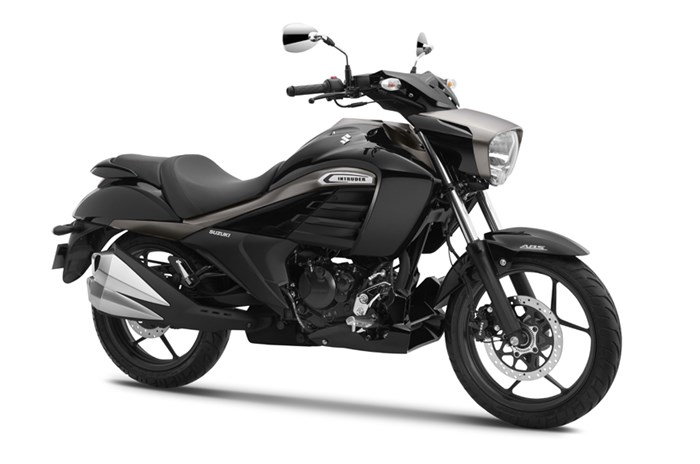 Cruiser enthusiasts have a new reason to rejoice, courtesy of Suzuki. The budding cruiser segment in India (think Avenger, Thunderbird and Renegade, among others) has a new challenger in the form of the Intruder. Before you do a double take, the Intruder you see here draws purely visual inspiration from the bigger Intruder M800 and M1800 and, in fact, borrows its powerplant from the popular Gixxer.

The Intruder is feature-rich, with a digital instrument console, an LED tail-light, a flush-fitting fuel tank cap and also ABS, none of which are on offer on the Bajaj Avenger Street 150 it competes with in terms of engine capacity. These features are also absent on the Avenger Street/Cruise 220, though it must be noted that the Intruder is priced at Rs 98,340 (ex-showroom, Delhi), which is substantially higher than its rivals from Bajaj.

Powering the Intruder is the Gixxer-sourced 154.9cc mill which produces 14.8hp at 8,000rpm and 14Nm of torque at 6,000rpm. This engine is mated to a five-speed gearbox and, unlike the latest addition to the Gixxer range, isn’t equipped with fuel injection. While there’s no reason to doubt a comfortable highway performance, its 11-litre fuel tank will translate to a shorter range as compared to the Avenger, which has a 14-litre tank. The Intruder is targeted at those seeking a stylish, relaxed weekend motorcycle that can also double up as a commuter and its 740mm seat height and 148kg kerb weight will definitely contribute to its intent.

Overall, it’s a nice alternative for those of you who want to turn heads and don’t want any of the current crop of cruisers.