Coupled with inadequate supplies of ABS parts from Bosch, KTM numbers could be down by 6,000 units this month. 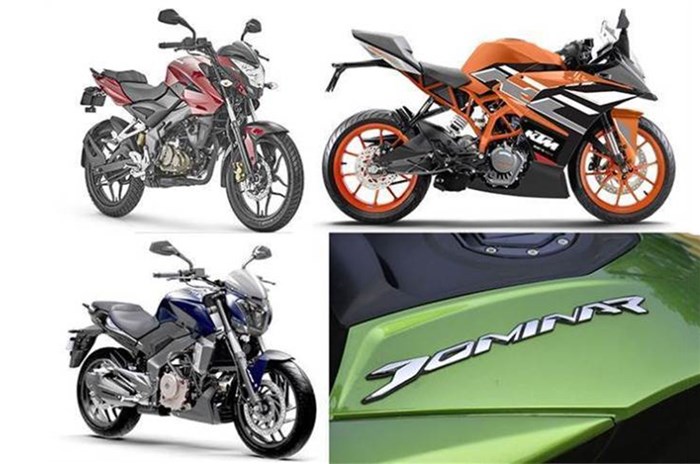 The good news for Bajaj Auto is that its premium bike segment comprising KTM, Husqvarna and Dominar is notching up big numbers of nearly 12,000 units each month.

The not-so-good news is that there are some key challenges to be overcome. “We are growing at over 50 percent but still losing production every month due to supply chain problems. This month we will lose, between domestic and exports, 6,000 KTMs because of shortage of semiconductors and ABS parts from Bosch,” Rajiv Bajaj, Managing Director, Bajaj Auto told this writer.

As he put it, despite these obstacles, growth continues at 50-60 percent “otherwise we would probably be growing at 100 percent” in the premium range.  And as far as the problem of containers is concerned, there seems to be “no end in sight” at least for now.

The shortage of semiconductors, in particular, is a huge problem for automakers in India and across the world. The sooner it is solved, the better it is especially at a time when the entire auto industry is just about beginning to put its house in order all over again after the Covid-induced lockdowns last year.

Additionally, there is little respite coming in from steel prices which are hitting the roof. “Costs have gone up and everybody has increased prices. Now there is talk of increasing them further from April 1 or thereabouts. It is one of the highest spikes in commodities in recent times,” said Bajaj.

The company is now hoping to replicate its success in the premium segment in the entry-level motorcycle space too where demand continues to be muted. “Definitely in March and April, we will make some big moves with both Platina and CT. Hopefully, the success we have had with Pulsar, Dominar, KTM and Husqvarna will be repeated here too,” he added.

It will be interesting to see what strategy the company adopts for these two brands which are as critical in the overall numbers game. The entry-level segment is a product category where Hero MotoCorp rules the roost with its HF and Splendor brands. “I am confident that we should be able to strike similar success with these two brands too,” said Bajaj.

His optimism is also based on the fact that the company adopts a brand-led approach for its retail strategy. “We do not sell as Bajaj but think as CT, Platina, Pulsar or Dominar…we always think in terms of the consumer brand. This is why we are able to succeed with Pulsar, Avenger, KTM, Husqvarna and possibly Triumph tomorrow,” explained the MD.

On the other hand, he continued, competitors like to think as their corporate brand and put this proposition in front. Hence, the key difference lies in the fact that while “ours is a very segmented approach, some rivals have a corporate brand approach”. From the viewpoint of Rajiv Bajaj, when the maker of a 100cc bike makes a bigger motorcycle it may not work “but when the maker of a Husqvarna, Dominar, KTM or Pulsar makes a 100cc bike it will work”. 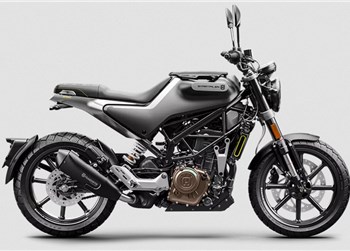 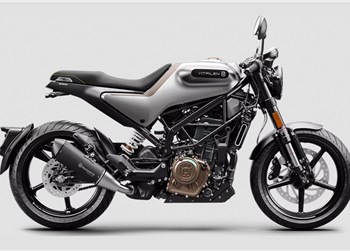 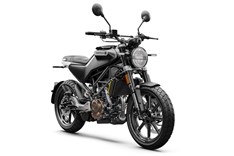 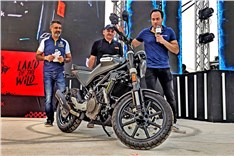 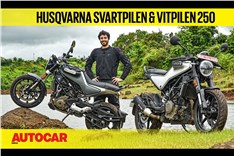 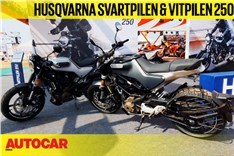