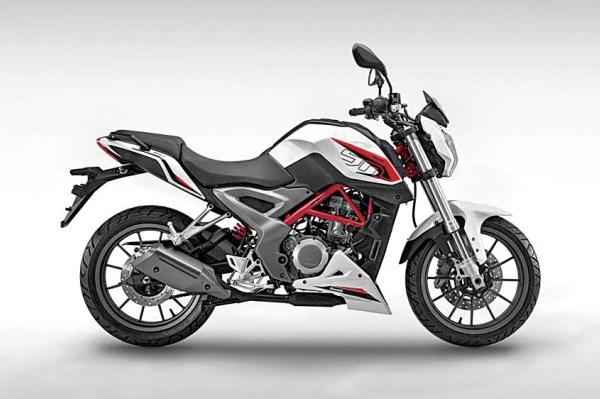 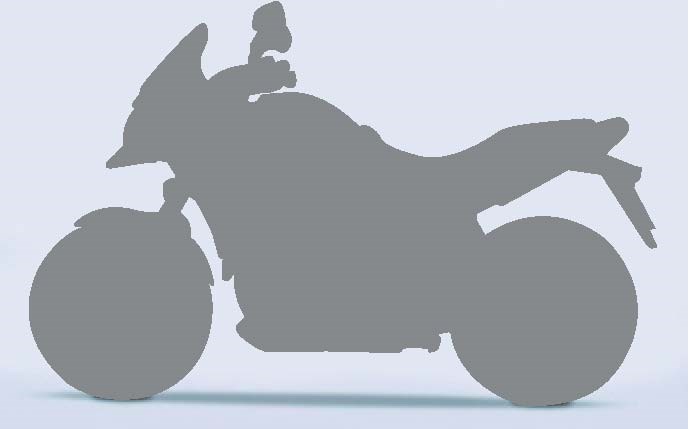 Sourced from China, the 500 should be priced aggressively. Finally, starved ADV-enthusiasts have something to look forward to. 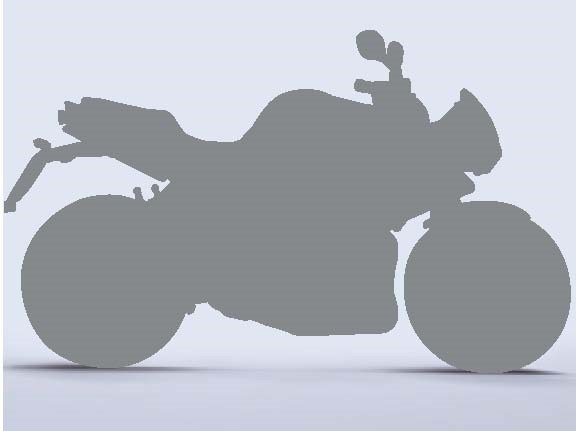 While the 500 will surely come from China, the 750 platform is likely to be sourced from Italy. 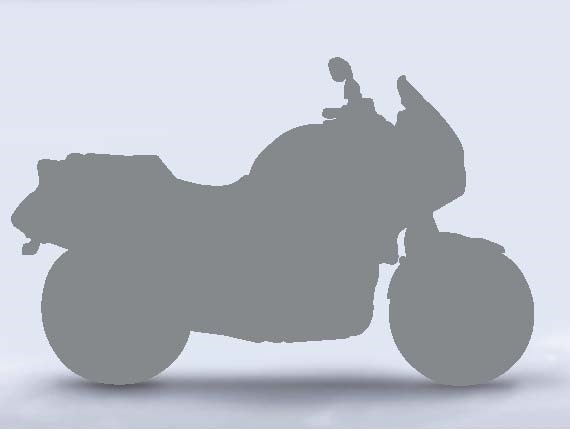 The half-faired tourer could adopt design cues from the TNT 600GT. DSK had experimented with gearing for the TNT 300.

Eight new bikes from DSK-Benelli are headed to our showrooms in the near future. Here's all you need to know about them.

DSK Benelli has fired five shots into the premium bike market in India — but that only seems to be the beginning. Two more Benelli motorcycles are slated for launch in India this year. This includes a sport-touring motorcycle built around the engine from the TNT 1130R.

The Amazonas, as it is called, uses a re-configured version of the 1131cc three-cylinder engine that offers better responsiveness at low and mid range to make it more relaxing. This has been achieved by reducing the compression ratio and it uses a taller sixth gear too. The 11.4kgm of torque is just slightly lower than on the TNT, however, it is developed at 5000rpm, which is much lower than the TNT. Unsurprisingly, horsepower has dropped to 123.3bhp but is ample enough to keep the rider excited. The Amazonas also features engine modes for a more relaxed cruise on the highway.

The Amazonas is sure to give the booming adventure bike category a solid boost.

A bespoke trellis frame is built around the engine. The 50mm Marzocchi forks are softer and offer longer travel too. It has a larger 21.5-litre fuel tank and a healthy 170mm of ground clearance. Should you run out of clearance, there’s a steel bash plate to protect the engine too. The Amazonas rides on 19-inch front and 17-inch rear rims wrapped with on-off road rubber to tackle more demanding terrain. But, the Amazonas is positioned as a tarmac-friendly sport-touring motorcycle that can take some amount of rough-roading. You can expect the Amazonas to be priced just under the 1130R, which would make it a very tantalising alternative to Triumph’s Tiger range of motorcycles.

The fact that it’s sourced from China should help DSK Benelli price the TNT 25 aggressively.

While you can expect the Amazonas to build on Benelli’s premium end in India, the other motorcycle for India, the TNT 25, will beef up the more accessible end. Except for the headlamp and the instrument cluster, the TNT 25 is completely different from the TNT 300. This motorcycle is a grounds-up design built around a 249cc single-cylinder engine. The TNT 25 has a bespoke trellis frame that eschews the side-mounted monoshock of the TNT 300 for a more conventional layout. The TNT 25 will be about 25kg lighter than the TNT 300 and the design too is sharper, to highlight its sportier attitude. However, you can expect good everyday usability from this 25.4bhp motorcycle as Benelli considers this a crucial part of its DNA. However, DSK Benelli will have to work hard to price it aggressively as it will face stern competition from the KTM siblings in India.

A third motorcycle, the Blackster cruiser made by Benelli’s Chinese sibling, Keeway, is also slated for launch in India. The Blackster is powered by a 249cc V-twin air-cooled fuel-injected engine that produces 17.3bhp of power and 1.8kgm of torque and comes mated to a five-speed gearbox.
However, the Qianjiang Group’s plans to brand it as a Benelli hasn’t been given the go-ahead by the Italian company and rightfully so.

Being branded as a Benelli could’ve helped the 250cc Keeway Blackster tap into the ready dealer network.

And that’s only in 2015. For 2016, DSK Benelli has five new, yet-to-be-unveiled offerings penned for launch. Two of the motorcycles for 2016 will be variants of the TNT 300. The first is sure to get the sport-riders excited, as it will be a fully faired version of the TNT 300. It is expected to have a more aggressive set-up in ergonomics to suit its sporty intent. However, you can expect the mechanicals to be carried over unchanged. There will also be a half-faired version of the TNT 300. This variant is aimed at riders looking for a more touring-oriented motorcycle with easier ergonomics and better wind deflection than on the naked. The TNT 300 had anyway impressed us with its superb ride comfort and easy ergonomics for long distances, and this motorcycle will be a darling for tourers. We hope Benelli retunes the gearing to make the motorcycle more easy–going for long-haul riders.

What is sure to get riders salivating is the prospect of a 500cc twin-cylinder adventure bike! This is an all-new engine and platform that is undergoing development and is expected to be sourced from China. So, if we go by the pricing of the TNT 600GT, a sub-Rs 4.5 lakh price for this bike should make it an absolute sell-out!

Finally, Benelli has a second platform under development — a 750cc twin-cylinder engine which will be offered in a naked and a fully faired motorcycle as well. Details are sketchy on these motorcycles as of now as Benelli is running through the final development phase. We can expect this to slot in the price range between the TNT 600s and TNT 899. The new range of motorcycles is expected to be unveiled at the biggest motorcycle show in Europe, EICMA, this December. We can’t wait to see these bikes ourselves!