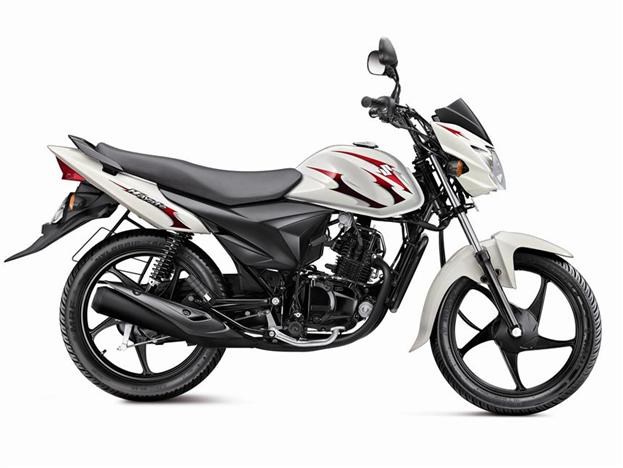 Suzuki Motorcycle India Pvt Ltd, have together with Bollywood heartthrob and brand ambassador Salman Khan initiated a campaign called the Dabangg2 Dumdaar, Hayate Shaandar for its Hayate commuter motorcycle. The campaign brings all Hayate motorcycle buyers in the month of December the opportunity to meet Salman Khan in person.

Suzuki will select fifteen lucky winners who each win a Hayate motorcycle, out of the fifteen, Suzuki will use a random computerised draw to narrow down to five winners, these getting to meet actor Salman Khan.

The Dabangg2 Dumdaar, HayateShaandar is Suzuki way of sending out 2012, and welcoming in 2013. The campaign comes only weeks before the release of Salman Khan’s next film, Dabangg2, set to hit theatres from Dec 21 onwards.