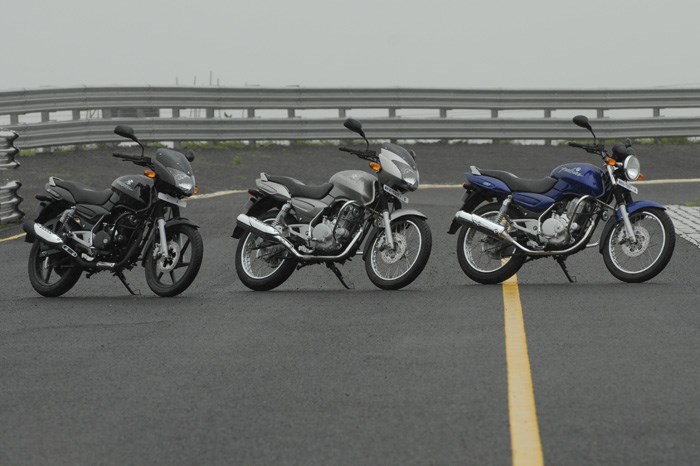 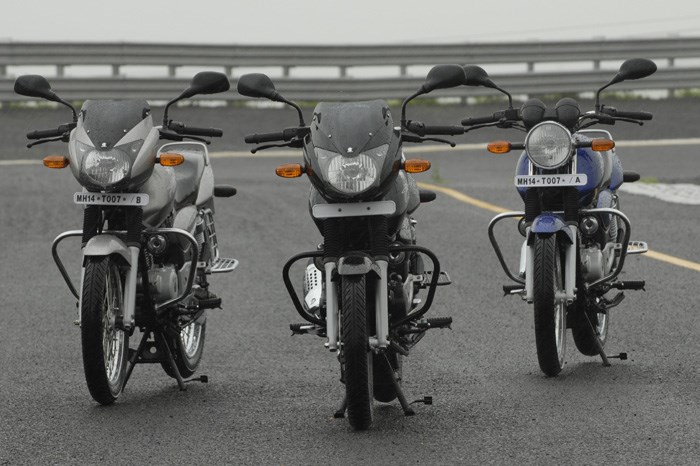 Bajaj Auto has announced they will unveil the latest Pulsar model in early December 2011. Managing Director Rajiv Bajaj has revealed “The new Pulsar will be 100 percent brand new and will come with technology better than the current DTS-i”. Importantly, he also added, “The new technology is the next level for motorcycles, not just the next level for Bajaj.” While refraining from divulging further detail on the new technology used by the new Pulsars, Rajiv Bajaj has said this will first debut on all the new Pulsars, after which the Discover products could benefit the same.

The runaway success Pulsar brand originally launched in November 2001, so next month marks its 10th anniversary.

The second quarter of FY12 has been particularly good for Bajaj Auto, which sold a million motorcycles for the first time, a rise of 16 percent over the same period last year. Likewise, a 44 percent gain in exports has kept their sales numbers up to register an overall 17 percent gain.

Bajaj Auto’s exports contribute 36 percent towards total sales, their products being sold in over 50 countries, with Latin America accounting for 20 percent of this leading Indian bike maker’s international business.