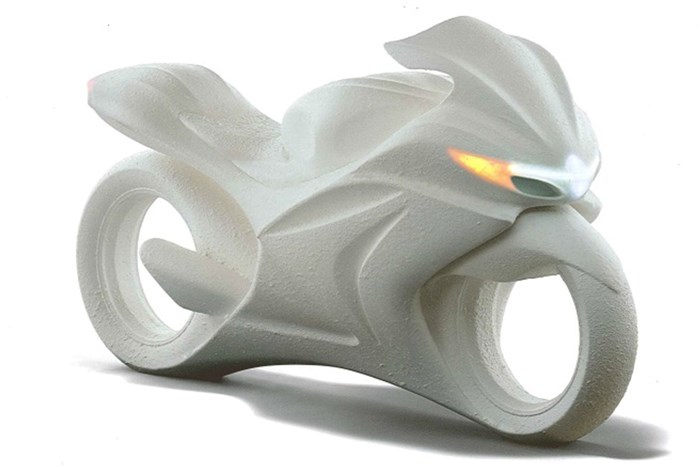 The GSX concept was revealed ahead of the 44th Tokyo Motor Show.

The internet is abuzz with various motorcycle concepts that have been slated to be revealed at the 44th Tokyo Motor Show. While the motor show is only a few weeks away, some manufacturers such as Honda and Suzuki have already unveiled some rather interesting concepts.

Suzuki has released an image of its concept, which does not reveal much but does seem to carry design cues from the previous GSXs. The manufacturer has said that "this upcoming concept GSX symbolises the high-performance bikes that bear the GSX name. It gives form to Suzuki’s inline-four sport motorcyle-making spirit and evokes a cocoon from which the company’s future sport motorcycle models will be born."

Based on the statement by Suzuki, it would be safe to assume that this concept would lead to motorcycles that could rival the Kawasaki H2R and Yamaha YZF-R1M, or probably their slightly tamed street-legal versions.