These bikes will be used by Russian security forces for the 2018 World Cup. 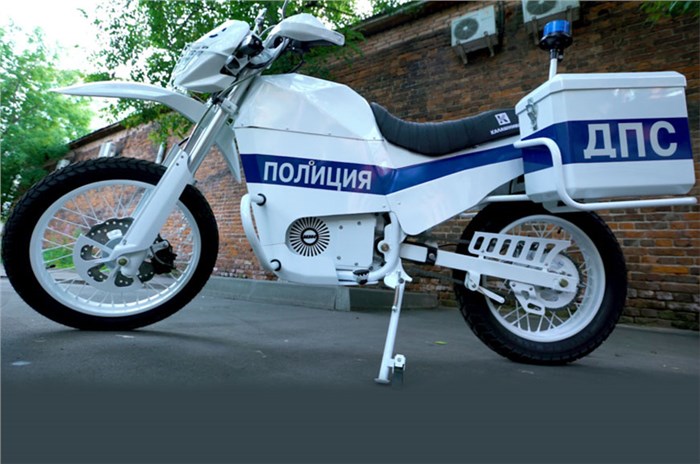 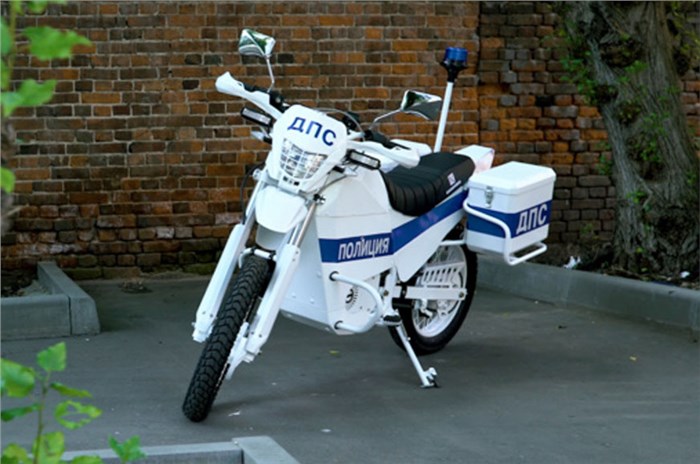 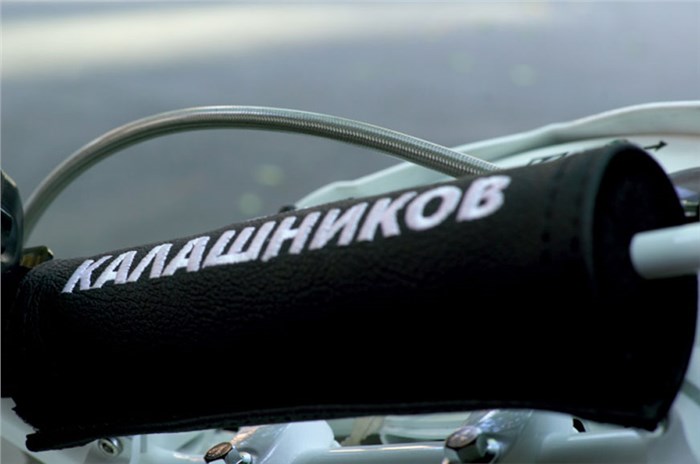 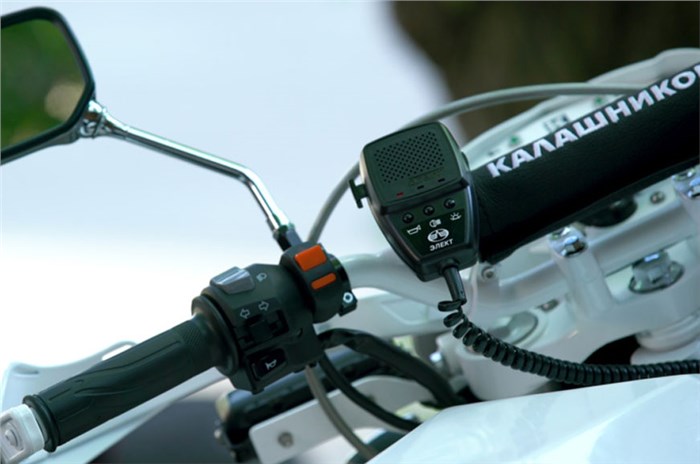 Kalashnikov, the Russian manufacturer behind the iconic and infamous AK47 assault rifle, has shown off a new electric bike. The new EV is built by Kalashnikov’s subsidiary IZH, which has a long history of association with two-wheelers.

Not much is known about the new Kalashnikov electric bikes, but they look like off-road capable enduro machines and come in two versions. The white bike is the police version while the army-spec machine comes in a camouflage paint scheme and gets a gun mount on the handlebar, although we wonder how effective and easy to use that might be. Details are sparse, with the Kalashnikov website quoting a range of up to 150km and peak power of a modest 20hp.

The first Kalashnikov electric bikes will hit the streets in June 2018 with the Moscow police being allocated 50 bikes for security purposes. The motorcycles will later be used for other public events like parades and marathons and will also find application in eco-sensitive zones like parks and nature protection zones.

Don’t make any plans to go buy yourself a Kalashnikov (how crazy does that sound!) just yet though. The company makes no mention of whether these bikes will be available to the public, when that might be, or how much they will cost.

Until then, take a look at some images of previous Russian motorcycles built under the IZH name. IZH built their first motorcycle as far back as 1928, a machine that was inspired by motorcycles made by the now defunct German motorcycle brand DKW. Over the years, IZH sold a number of two-stroke machines, some singles and some twin-cylinder bikes that were imported to the UK under the brand name Cossack or Neval.

Click here for more details regarding the new electric bikes and for a look at some of their older bikes.