Mahindra Racing’s rise up the ranks 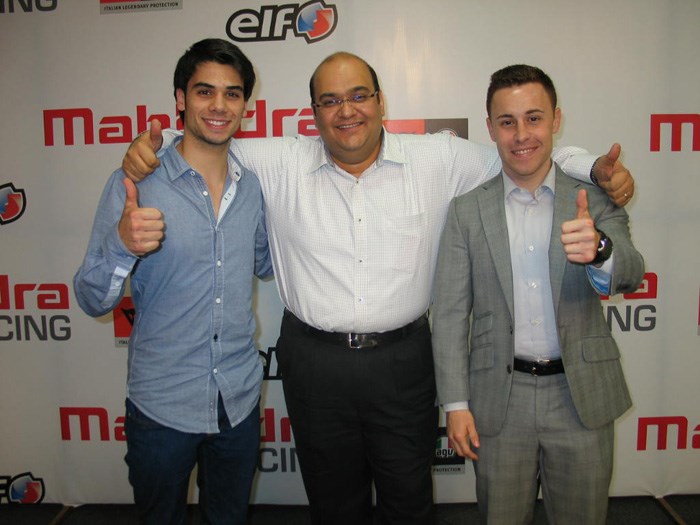 Mahindra Racing, India’s first factory team to participate in the MotoGP Championship, signs on with Suter Technology AG for the 2013 Moto3 season.

India’s first Indian factory team to participate in the FIM MotoGP World Motorcycle Racing Championship, Mahindra Racing, has come a long way since its debut in 2011. In its first championship year, then Mahindra Racing rider Marcel Schrötter finished 15th overall in the 125cc Rider’s Championship, while the team itself finished third overall in the Constructor’s championship. The team’s other rider, Danny Webb, made history when he secured pole position in Valencia in the last race of the 125cc era.

The team then went on to win the Constructor’s title in 2012 in the 125GP class of the Italian National Motorcycle Racing Championship, CIV. It recorded six victories from eight races, which included three double podium finishes. This was the first time that a team from India won an international motorsport championship. Mahindra Racing rider Riccardo Moretti went on to secure second place in the Rider’s Championship.