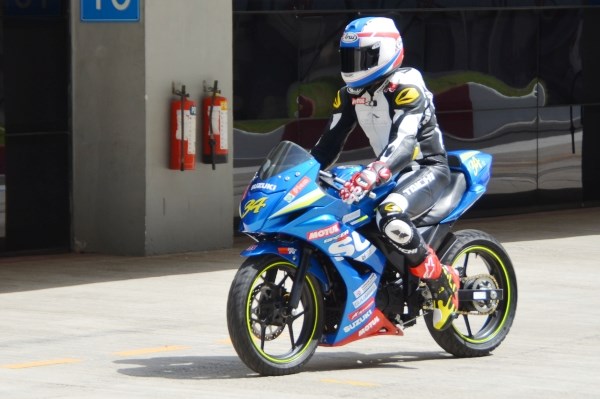 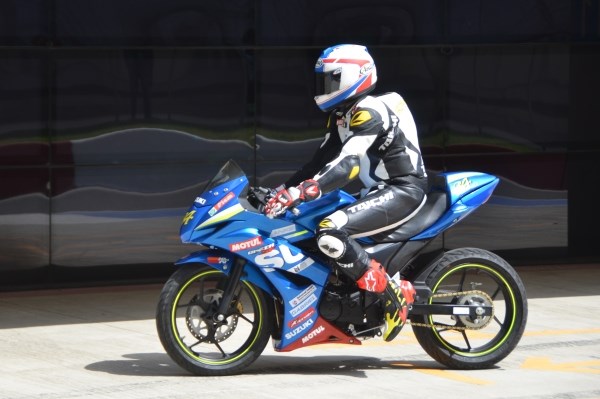 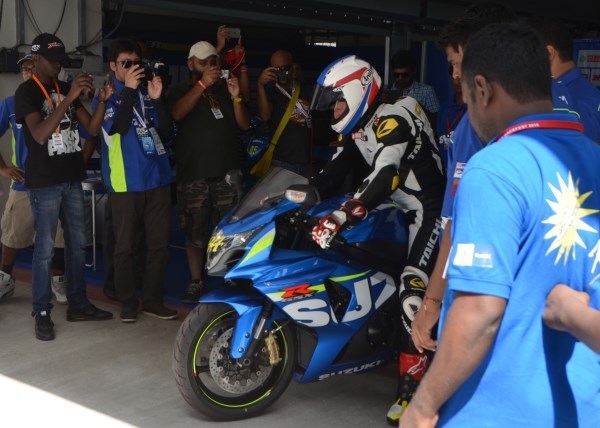 Kevin Schwantz made an appearance at the MMSC Racefest, which is being held at the Buddh International Circuit in Greater Noida. The former Grand Prix champion rode the Gixxer SF Cup bike, and then the litre-class Suzuki GSX-R1000. He took two laps on the circuit, before he switched to the higher-capacity motorcycle. Once astride that, he impressed the attendees with wheelies on the finish strait.

Schwantz is known for his riding style which exhibits raw courage. In the span of his career he collected 25 Grand Prix wins, 21 lap records, 29 pole positions and the 1993 World Championship. At a later stage, he even tried his hand at NASCAR.

Not only is Schwantz known for his successful racing career, but also for his involvement as a co-designer of the Circuit of the Americas with Hermann Tilke. He now runs a riding school in Alabama.