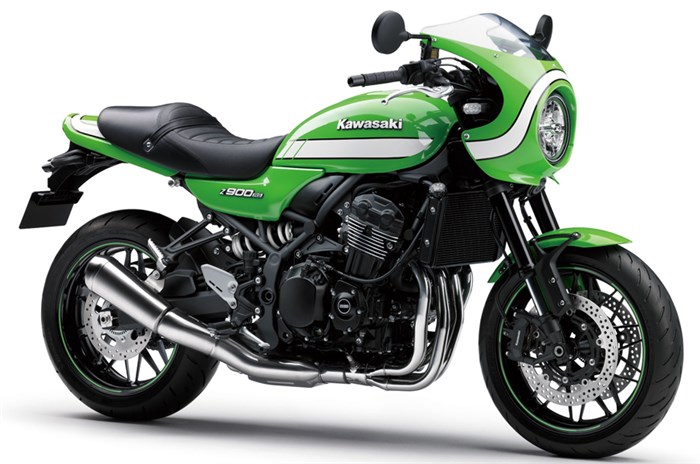 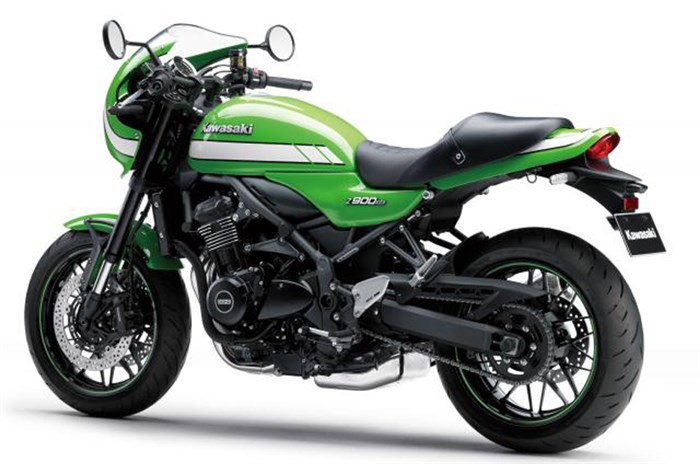 While it retains the RS’ 948cc inline-four engine, which produces 112.5hp at 8,500 rpm and 98.5Nm of torque at 6,500 rpm, it distinguishes itself visually and through ergonomic. The RS Cafe gets a neat fairing that houses the round headlight and gets a steeply raked windscreen that’s true to the cafe racer design philosophy. The bike also receives an all-green paint job, with a classic white pinstripe that harks back to the era of irreverent motorcycling.

The Z900 RS Cafe also gets a sporty seat with a hump, which completes its cafe racer visual package. A lowered handlebar is part of the package, too, and it retains the circular mirrors as seen on the standard RS. It continues to sport alloy wheels, which are again the same as on the RS, though wire-spoke wheels would have been apt, right?