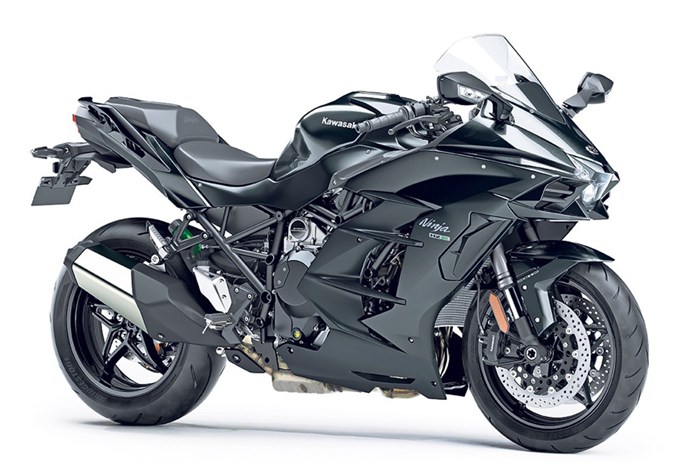 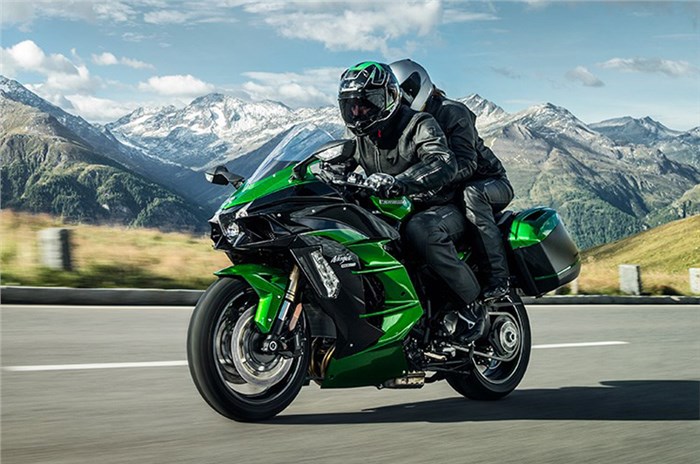 If you were looking at getting the H2 but felt that it needed a bit more practicality, then Kawasaki has you covered now. The Japanese bike maker has launched the supercharged H2 SX sports tourer, which features a lot of changes over the standard H2 – including an improved fuel economy – that make it more of a tourer.

The bike is available in two trims – the SX and the high-spec SX SE – and Kawasaki states that the engine has received revisions to provide more mid-range power, as opposed to the top-end power seen on the H2 and H2R. The revised performance was achieved by making big changes to the engine’s internals, with it getting new cylinders, pistons, head, camshaft and supercharger.

Kawasaki has not stopped there; the H2 SX also gets a new trellis frame that has been built with a strengthened rear sub-frame, so that it can handle increased load. The SX weighs only 18kg more than the standard H2, even after its additional fairing and touring add-ons.