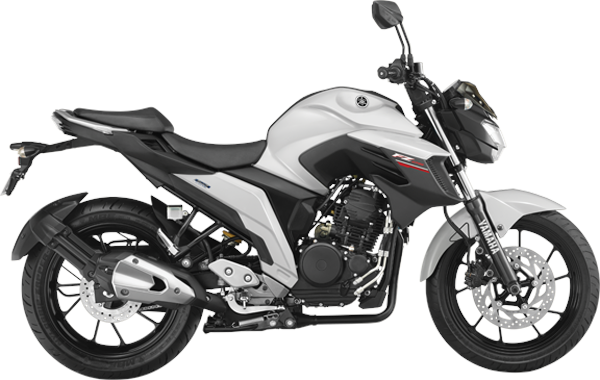 With the new GST structure implemented across India from July 1, 2017, there have been changes in the prices of most two-wheelers. Bikes with engine capacities under 350cc get taxed at 28 percent, while those over 350cc get an additional 3 percent cess, taking their effective tax to 31 percent. The previous cumulative tax structure for two-wheelers was 30.2 percent, which means smaller capacity bikes now get taxed less and there is a marginal increase for higher capacity ones. There have generally been price cuts across the board for most mass-market motorcycles, and we’re taking a closer look at pricing changes from various manufacturers.

Royal Enfield
The company’s ex-showroom prices for its bikes have actually increased in Delhi, where traditionally they’ve been the least. Depending on engine capacity, the increases range from a few hundred to a few thousand rupees. However, as ex-showroom prices have nearly equalised across the country, prices for under 350cc models have dropped in some cities like Chennai.

Yamaha
Nearly all of Yamaha’s models on offer in the country fall in the 28 percent GST bracket and have seen price changes. The company has been extremely proactive about its post-GST pricing and the website now reflects the new prices for all their models in all states.

Hero MotoCorp
Mass market products from India’s largest two-wheeler maker have seen reductions ranging from Rs 400 to about Rs 1,800. The benefits vary from state to state, depending on the pre-GST rates. And a couple of states, where the earlier tax was much lower, will see marginal increases for a few models. Some of the company’s more premium segment offerings will be seeing a reduction of up to Rs 4,000, depending on the location.

TVS
TVS has announced similar benefits as Hero MotoCorp, with their commuter segment models getting a reduction in the range of Rs 350 to Rs 1,500, depending on the state. The company’s premium motorcycles such as the Apache RTR 200 have become cheaper by around Rs 4,150, subject to the location of purchase.

KTM
The company’s five offerings in the country at the moment have all seen an increase in prices after implementation of the new GST structure. Surprisingly, even the 200 Duke, RC 200, and 250 Duke, which fall under the 350cc category and attract 2 percent less tax under GST have become dearer. The price of the RC 390 has gone up by Rs 5,797, making it the highest increase in the KTM range and its most expensive bike in India right now. However, the 2017 390 Duke has got the least increase of just Rs 628.

Honda
The revised pricing for HMSI’s current product portfolio sees minor price drops across the board where pre-GST taxes were low. The company’s highest-selling bike, the Activa 4G, saw a reduction of only Rs 442 in its ex-showroom Delhi price. The company’s premium offering in the 150-160cc category, the CB Hornet 160R got Rs 724 knocked off its price in the same city. However, places which earlier had higher taxes saw the prices of Honda’s two-wheelers coming down by as much as Rs 5,500.

Suzuki
Suzuki India has issued a statement concerning price changes after GST implementation. While the company hasn’t released any numbers, they’re looking at a reduction in prices of its Indian-made bikes as they all fall in the under 350cc bracket and only attract an overall tax rate of 28 percent. The big imports such as the GSX-R1000 and V-Strom 1000, however, would attract increased taxation thanks to the extra 3 percent of cess applicable to bikes over 350cc. Suzuki has also said that it will be passing on the benefits of GST to customers and that the products will be accessible to more Indians.

Indian Motorcycle
American bikemaker Indian Motorcycle has announced a reduction in prices of its motorcycles by upto 12 percent following GST. The Indian Scout is cheaper by Rs 1.76 lakh to Rs 12.99 lakh. The Indian Dark Horse sees a price reduction of Rs 2.15 lakh and now costs Rs 21.25 lakh. Price for the Indian Classic Chief has reduced by Rs 2.21 lakh and it now costs Rs 21.99 lakh.