Husqvarna bikes to go into production at Bajaj plant

Bajaj has already shifted some production from Chakan to Waluj to make way for the new brand which could launch in India by 2017. 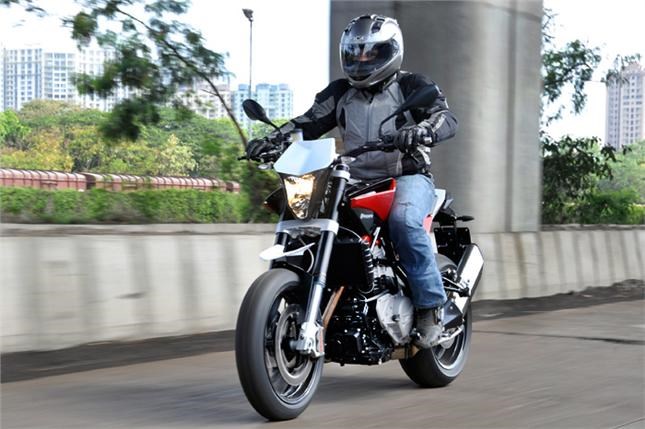 Three industry sources have confirmed to our sister publication Autocar Professional that Bajaj Auto has already started making way for the production of Husqvarna motorcycles at its Chakan plant, which also houses the production setup of models made under the KTM brand. The Chakan facility currently manufactures 125cc, 200cc, 249cc and 375cc KTM motorcycles for the domestic as well as export markets. Additionally, the plant manufactures a range of models under the Pulsar and Avenger brands. Bajaj Auto’s Chakan facility, which has a production capacity of up to 12,00,000 units annually, is believed to have been operating close to its maximum production capacity.

According to sources, it seems that the company has shifted some part of production (under Pulsar and Avenger models) from Chakan to its Waluj plant recently. A source revealed that “activities pertaining to the manufacture of new motorcycles under the Husqvarna brand have already started at Chakan. The company has expanded its production capacity at Waluj (Aurangabad) to accommodate additional production shifting in from Chakan. The teams are busy planning and upgrading the assembly lines.”

It is learnt that the Husqvarna brand could be launched in India as early as the first half of 2017.

“The facility is being readied for the production of Husqvarna motorcycles. Bajaj Auto is following a timeline of March-April 2017 for readying production models under the Husqvarna brand in India,” confirmed another source.

It can be recalled that Stefan Pierer, CEO and chairman of the executive board of KTM AG, had earlier spoken about the company’s intent of manufacturing Husqvarna motorcycles at one of Bajaj Auto’s plants in India.

Husqvarna was bought over by its rival KTM in January 2013 from BMW as a consolidation move. Pierer had then revealed his plans of doubling sales of the Husqvarna brand, known for its sturdy, single-cylinder, off-road motorcycles, in five years globally. Reports suggest that total sales of the Husqvarna brand stood at around 10,000 units in 2012. Industry experts point out that just like the manufacturing competencies (large-scale, low-cost manufacturing) of Bajaj Auto in India helped both the parties (Bajaj Auto and KTM) grow their respective businesses; the production model under Husqvarna will also follow the same. It is thus understood that the company will bank upon the synergies between both the brands (KTM and Husqvarna) in terms of technology, vehicle platforms, engines, shared components, distribution and logistics and other heads.