The motorcycles will feature alongside other automotive and technology concepts from the Japanese giant. 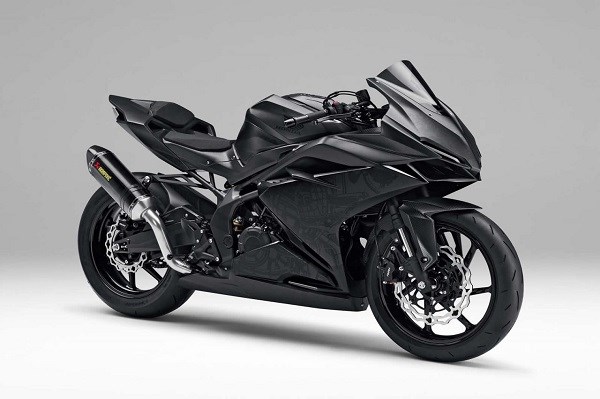 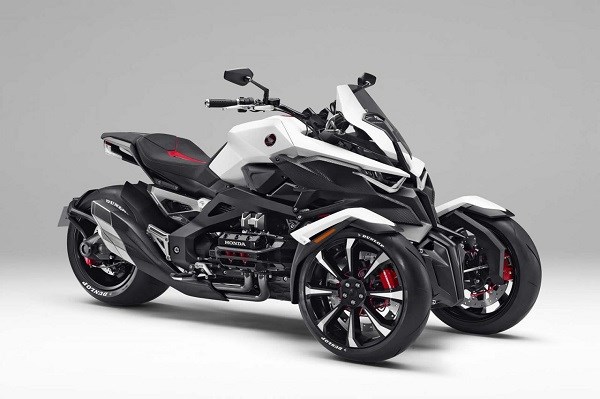 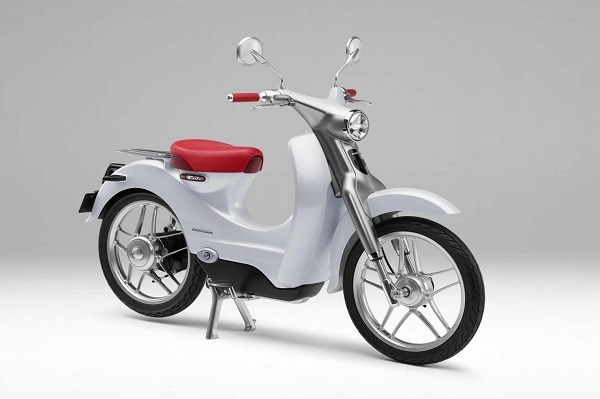 Honda is set to highlight its concept exhibits at the 44th Tokyo Motor Show, with the booth themed according to the company’s global brand slogan, ‘The power of dreams’.
The manufacturer will showcase a total of three motorcycles concepts in addition to its automotive and technology concepts.

The two-wheelers concepts lined up are:

Neowing: Honda’s first tilting tricycle called the Neowing pays homage to the company’s touring legend, the Goldwing. The trike will be a hybrid featuring a four-cylinder boxer engine mated to an electric motor. The power will be transferred to the rear wheel via a shaft.

Light Weight Super Sports Concept: This striking concept is contrasted to the curved, flowing design seen on Honda's current line of super sport machines. The super ports concept uses carbon fibre, USD forks and a tubular sub-frame. The single brake disc hints at the motorcycle being powered by a medium-capacity engine used in the CBR 300R.

EV-Cub Concept: A personal commuter concept heavily based on the evergreen Honda Super Cub was first featured at the 2009 Tokyo Motor Show. It features a detachable battery and is capable of being recharged through a conventional wall socket, improving its practicality.