Details of the engine on the road-legal, MotoGP-inspired motorcycle spilled; makes 100.6bhp at 8,000rpm. 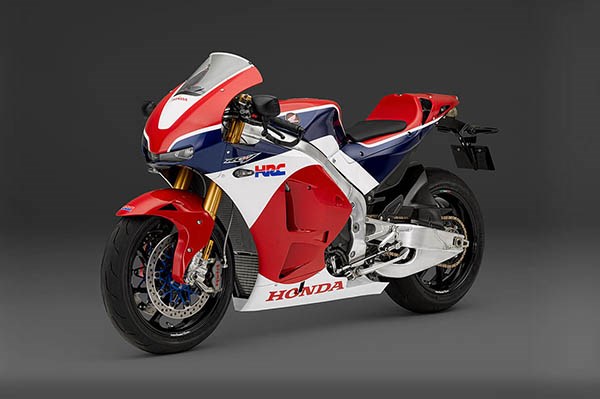 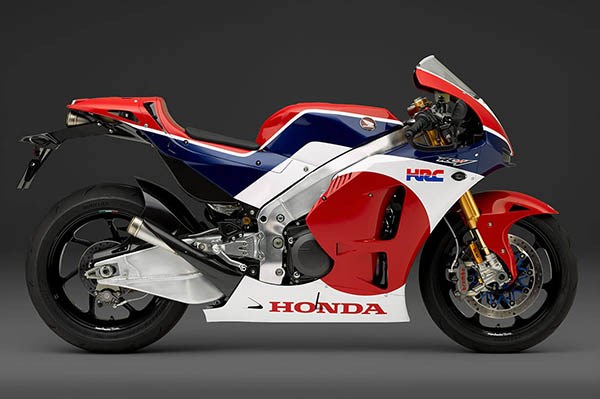 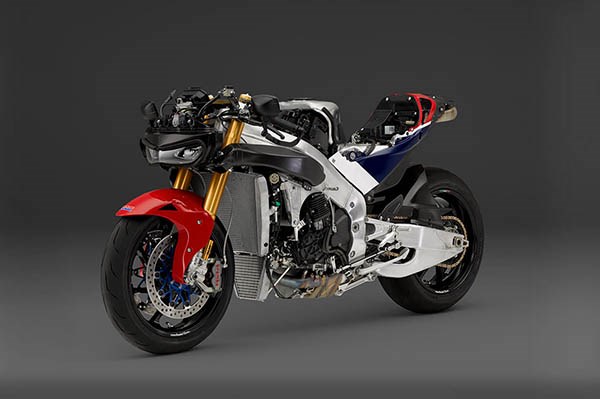 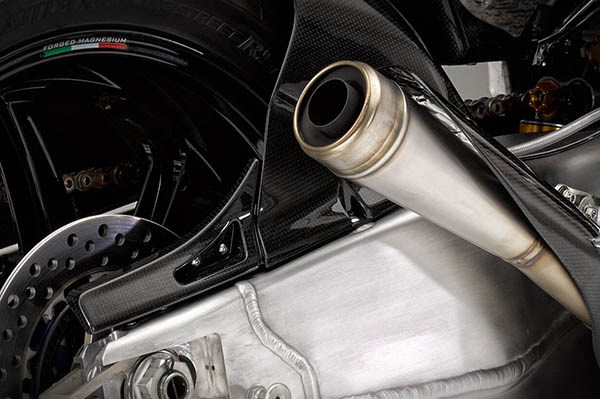 Honda recently launched the road-legal version of its MotoGP-winning RC213V motorcycle that is expected to go on sale from July 13, 2015. We last heard of this bike, called the RC213V-S, in 2014 when Honda first revealed its design to the world.

With a Japanese flag paint scheme, the RC213V-S is equipped with dual headlights, handlebar -mounted rear view mirrors, and a single seat for the rider. It does not get a rear seat, not even as an option. A track-focussed machine this is, but now can be taken to the roads as well.

The only specification that was not unveiled earlier was its much awaited engine details. The RC213V-S is powered by a 999cc, V-4 cylinder, liquid-cooled engine that houses a DOHC design and has four valves per cylinder. The motorcycle's dry weight tips the scale at 170kg and Honda employs a lightweight aluminium frame on the RC213V-S. The bike's engine outputs 100.6bhp at 8,000rpm. Peak torque of 9.2kgm is also produced at a similar 8,000rpm. These performance figures only apply to the model to be sold in the U.S.A. The motorcycle which will be sold in European countries developes much more brake horsepower, it makes 156,8bhp at 11,000rpm and 10.4kgm at 10,500rpm.

Honda also provides an optional sports kit here, which increases power to 212.1bhp made at 13,000rpm and a maximum torque of 12.1kgm is produced at 10,500rpm. This kit is only available in selected european countires though.

The motorcycle costs USD 1,84,000, which is approximately Rs 1,17,97,702. Enthusiasts who can shell out this amount, will be the owners of a high-performance race-breed motorcycle.