The system includes a height-adjustable windscreen and handlebar. 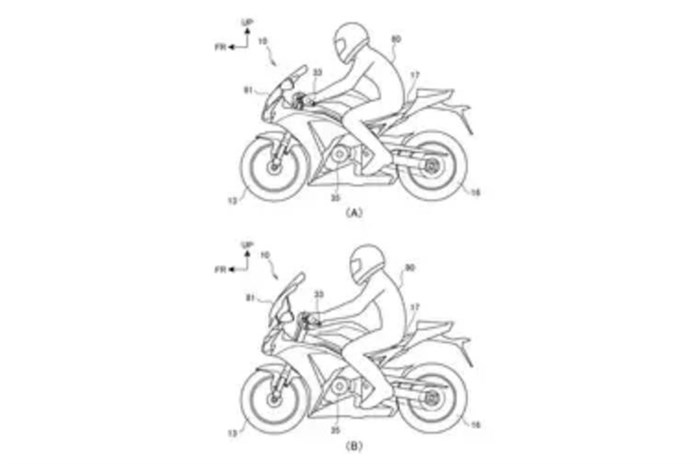 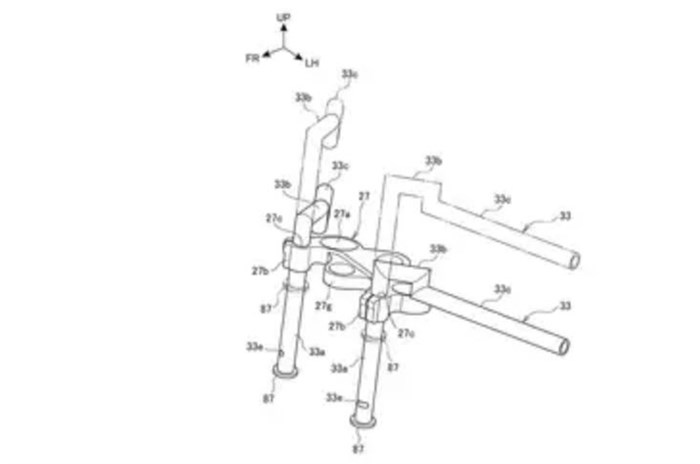 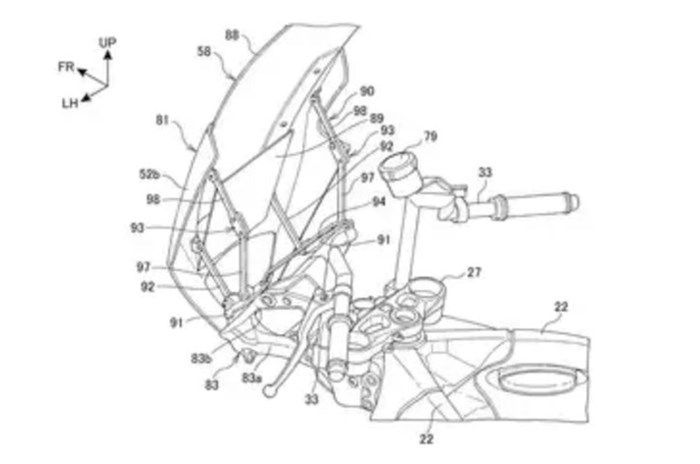 Honda has filed a series of patents for what appears to be a system that will adjust the riding position on its motorcycle. While the tech is something we’ve seen before, it was in concepts that were outlandish and hence didn't see light of the day, like the Yamaha Morpho. Honda’s idea, however, seems to use a much simpler design and may even make its way onto a commercial motorcycle in the future.

The patents are illustrated on what looks like a CBR1000RR and depicts a system that raises the handlebars, and one that adjusts the windscreen. An image of the handlebar reveals that it is attached to extended bars that will move up and down, parallel to the fork tubes. It also says that a single button-operated actuator automatically adjusts the handlebar, as required.

The adjustable screen, meanwhile, uses a relatively simpler solution. The windscreen seems to have multiple rivet points that allow it to not just move up and down like a conventional adjustable fairing, but also forwards and backwards. The windscreen and the fork/handlebar are connected to the same controller and so they adjust as one.

The patent drawing depicts the system being used on a Honda Fireblade, but it’s highly unlikely that it will be introduced on its flagship superbike. If the technology does make it onto a production motorcycle, it will likely be on the Gold Wing, or a sport-tourer.