Honda plans to import the CRF1000L Africa Twin as CKD kits; will be assembled at the company's Manesar plant. 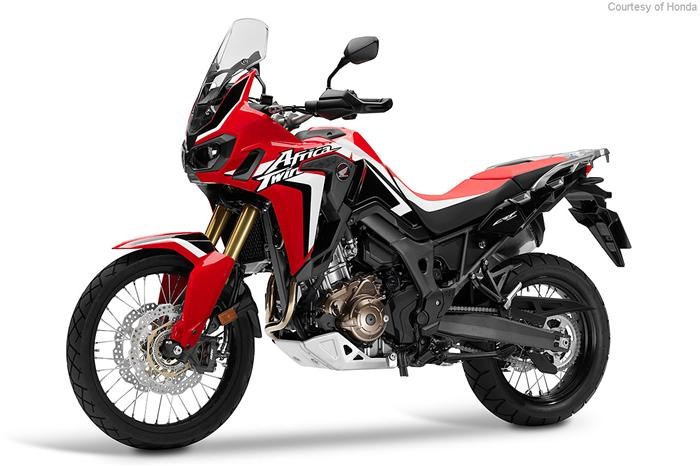 Honda Motorcycle & Scooter India had first showcased the model at the 2016 Auto Expo in Greater Noida, announcing its plans to import completely knocked down (CKD) kits of the Africa Twin and assemble them at its Manesar plant as one of the several initiatives under its make-in-India outlook.

Speaking to sister magazine Autocar Professional recently at HMSI’s scooter-only plant in Vithalapur, near Ahmedabad in Gujarat, YS Guleria, senior vice-president, sales and marketing, HMSI, said, “The plan of bringing the Africa Twin to India is slightly delayed because the development in terms of making the kits, parts-study from assembly point of view is led by the engineers at the Hamamatsu factory, Japan. Unfortunately, following an earthquake there recently, the plans involving several projects were disturbed. However, now all plans are aligned and as per that alignment, there could be some delay (in the India-launch). Hence, that model could come in by the middle of next calendar year or even later.”

Honda’s Hamamatsu factory is the mother plant for all its superbikes for the world. The company’s global website says, “Established in 1948, Hamamatsu is also the birthplace of Honda's first motorcycle, the Dream D-Type, which symbolised Honda's dream of becoming the best motorcycle maker in Japan, and in the world. Transmission Factory is located at Honda's birthplace, and from the beginning until now, continues to function as a hub for creating Honda products.”

The Africa Twin adventure motorcycle, recognised by aficionados for its on-road manners, is powered by a 998cc, liquid-cooled, parallel-twin engine. This model, which already commands a respectable image in global markets, comes in two drivetrain options – six-speed manual as well as a six-speed DCT with on- and off-roading abilities.

Being tailor-made for off-road abilities, the Africa Twin is built on a semi-double cradle-type frame using high-tensile steel, has high ground clearance with a low seat height option and a long 62-inch wheelbase, a typical feature for such class of motorcycles. The electronics primarily include switchable anti-lock braking system (ABS) and an advanced traction control system that comes with three operational modes.

Honda is likely to become the sixth global brand to bring its adventure tourer model to India, which already has top participating names such as Ducati, BMW Motorrad, Triumph Motorcycle India, Suzuki Motorycle India and India Kawasaki with models in the 800cc and above engine displacement category.