The CBR250RR will be available in standard and ABS; deliveries are set to commence in Indonesia by the end of 2016. 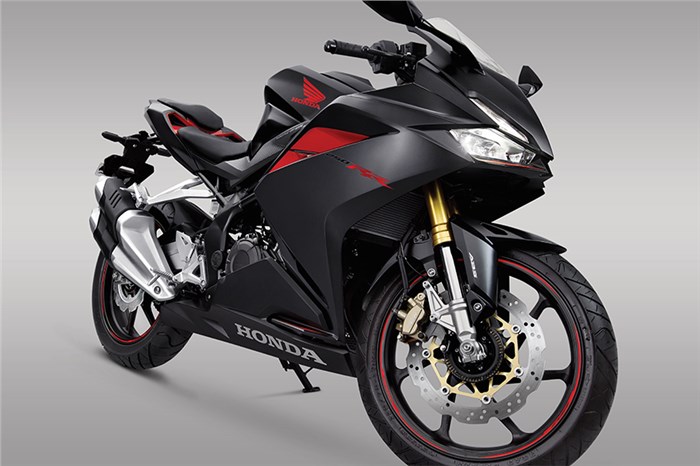 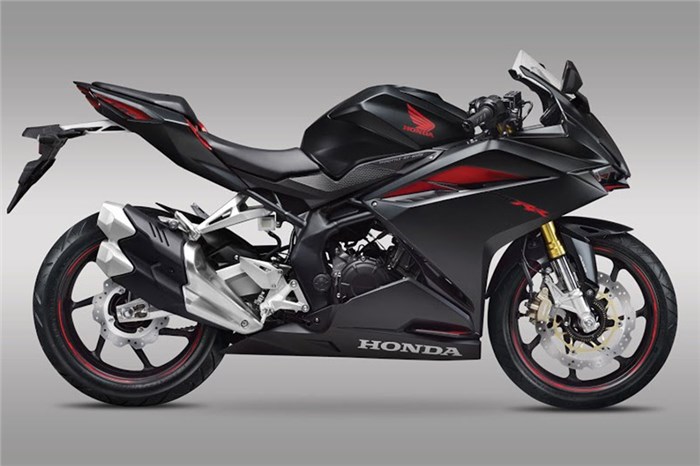 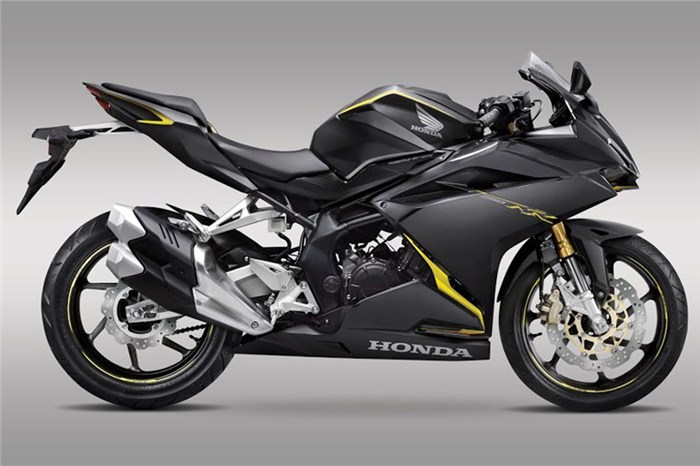 Honda has launched its all-new CBR250RR premium Sports model in Indonesia. The bike is equipped with a new-gen two-cylinder, 250cc liquid-cooled four-stroke engine which uses a four-valve per cylinder, DOHC setup. The unit has been developed through a collaboration of Japanese and Indonesian engineers at the Astra Honda Motor (AHM) Karawang plant.

The light, high-performing RR is based on Honda’s design theme, 'Speed Shape'. The CBR250RR will be available in two types namely, STD (standard) and ABS with three colours – Honda Racing Red, Anchor Grey Metallic and Mat Gunpowder Black Metallic. Deliveries of the model are set to commence at Honda’s Wing dealership in Indonesia by the end of 2016.

“Indonesians have a strong motorcycle culture and attachment to motorcycles is not only for transportation which maximises their freedom, but also as an object of passion,” said Toshiyuki Inuma, president director, AHM.

Johannes Loman, executive vice president director, AHM stated, “Indonesia has been chosen as the first country in the world to manufacture and launch this Honda’s flagship model in the supersport category. It is proof that an Indonesian creation has fulfilled international standards and is able to compete in the global market.”