Hero MotoCorp is ready to acquire Eric Buell Racing’s consulting assets; will focus on bringing stalled projects back on schedule. 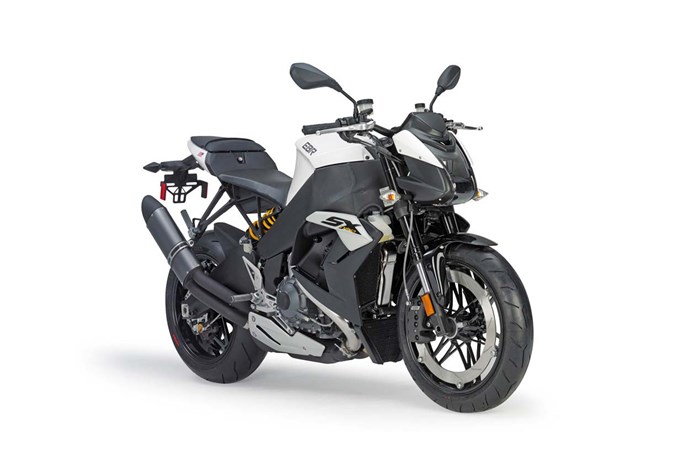 A recent announcement by Indian two-wheeler industry giant, Hero MotoCorp, confirmed that its wholly owned subsidiaries, HMCL Americas, Inc., and HMCL NA, Inc., have entered into an agreement with EBR to “acquire the ownership of certain tangible and intangible assets of EBR for a consideration of US$ 2.8 million (Rs 17.68 crore).”

Hero MotoCorp and Eric Buell Racing (EBR) had joined hands way back in 2012, after the former’s separation with the Japanese automotive manufacturer, Honda. EBR however, filed for bankruptcy earlier this year, and as a direct consequence, the much-awaited Hero HX250R that Hero was developing with EBR, was delayed.

The statement from Hero MotoCorp further goes on to say, “The settlement agreement is, inter alia, contingent upon the approval by the Circuit Court; and the approval of the board of directors of Hero MotoCorp, authorising its joinder as a direct party to the Settlement Agreement on or before August 10, 2015.”

This move by the Indian manufacturer might bring the projects, that the two companies were jointly involved in — a hybrid scooter and the HX250R — back on track. The motorcycle was earlier slated to be launched around Q2-Q3 in FY2015-16, and the manufacturer will be pushing to get the launch on track, albeit with a bit of delay.

Our sister publication, Autocar Professional had reported a few months back that Hero MotoCorp was expected to be quick enough in drawing up new plans of pursuing its growth in the international markets. It cannot be ruled out that the cash-rich company may step up and purchase 100 percent stake in Eric Buell Racing.