In September, the company reported sales growth of 16 percent YoY at 697,293 units. 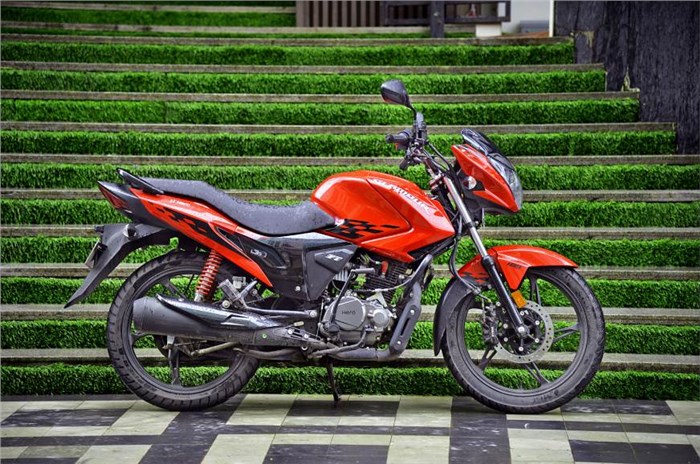 Hero MotoCorp has reported its financial performance for Q2 FY2021 with a profit of Rs 953 crore.

For the quarter the company reported revenue of Rs 9,367 crore, an increase of 24 percent (Q2 FY2020: Rs 7,571 crore), profit after tax (PAT) at Rs 953 crore (9 percent), compared to Rs 875 crore for the same period last year. This comes a day after the company announced its strategic partnership with Harley-Davidson to take over distribution of Harley bikes, parts and accessories at the 30-odd dealerships as well as retail them from its own sprawling Hero network.

According to the company, the key earnings reflect a good performance based on improving economy and strong product line-up, combined with rationalisation of expenses and extensive cash-preservation measures.

Niranjan Gupta, CFO, Hero MotoCorp, said, “The earnings in the second quarter of FY2021 reflects a strong performance, signaling a gradual revival from the negative impact of the global pandemic. The recovery in demand to pre-Covid levels, credible resumption of supply chain and logistics, cost and cash management, along with judicious price increase, has helped deliver profitability. The challenging economic environment is headed for a recovery on the back of various initiatives by the government, especially those directed towards rural and semi-urban regions of the country.”

“Based on early estimates, we expect the momentum to continue into the festive season which has started well for us. To further drive the festive cheer, we have launched four new variants across motorcycle and scooter segments. We have registered significant gains in market share in Q2 across products and geographies and expect to maintain the lead through our well-positioned product portfolio,” concluded Gupta.