Hero announced its plans at the 2014 EICMA show in Milan. 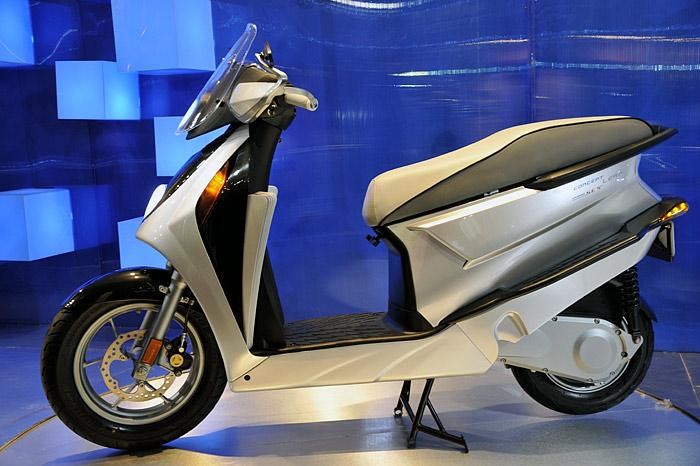 Hero MotoCorp has earned its position as the largest two wheeler manufacturer in the world, and it certainly does not wish to rest its laurels anytime soon. They recently announced that the brand will enter Europe with the launch of its first hybrid scooter, Leap, whose production was announced to the world just two months back.

Hero plans to enter Italy, Spain and France to begin with, followed by the UK and Germany in the next phase of expansion. The two-wheeler manufacturer plans to invest a capital of almost Rs 5,000 crore to build a capacity across the globe in the next few years, they said. Currently, the company is present in US, Africa and Asia.

Hero’s global expansion strategy is gaining momentum with each passing day, and by 2020, the company aims to be present in over 50 countries with over 20 assembly facilities distributed globally.