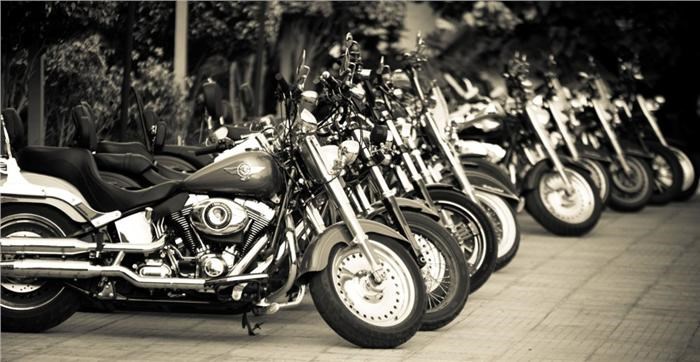 About 500 Harley-Davidson motorcycle owners took to the street and met in Aurangabad to attend the fourth edition of the Western HOG rally. The event took place over the weekend from the 17 to 19 April 2015.

Riders from across all 17 chapters met at Aurangabad and many new members also got a taste of what the rally is about.

HD riders were also led to see the ancient Ellora caves at the event as a special tour guided HOG rally.
Tushar Nagarkar, Director, Two-Rivers Harley-Davidson said, “It was great to see Harley owners travel long distances to join the brotherhood in Aurangabad. The riders continue to motivate us and inspire us with their passion for motorcycling and love for open roads. We are thrilled to have hosted this year’s Western H.O.G. Rally, and we hope that everyone had a memorable experience.”

HD also organised a signature Custom contest wherein a fleet of customized motorcycles were on display and then eventually judged upon. The custom contest was won by Prakash Bhatt who said, “I am extremely thrilled on winning the Custom Contest, and I feel honored on being acknowledged for my creativity. While each Harley-Davidson motorcycle is unique in its own way, through customization a rider is able to express his personal ideas and impressions and create something truly unique.”