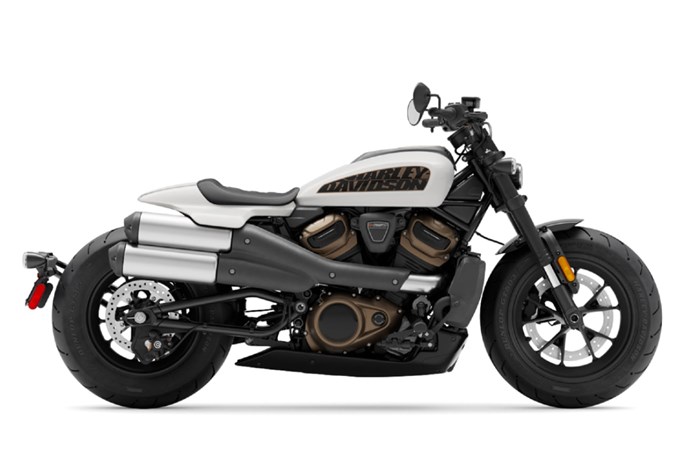 The Harley-Davidson Sportster S gets modern tech like liquid-cooling, DOHC and VVT.

Harley-Davidson has launched its Revolution Max engine-equipped Sportster S in India at Rs 15.51 lakh. With tech like liquid-cooling, dual overhead camshaft and variable valve timing, the Sportster S is one of the most advanced cruisers from the American motorcycle company.

One of the highlights of the Sportster is most certainly its powertrain. It uses Harley’s Revolution Max engine that first made its debut on the Pan America 1250. While it makes around 30hp less in this application, at 121hp, it’s still a lot more than other Harley models of similar engine capacities. The peak torque figure, meanwhile, stands at 114Nm.

This modern engine also comes equipped with a 6-speed gearbox and a slipper clutch. Features include a round 4.0-inch-diameter TFT screen that displays instrumentation and infotainment functions. It also pairs to smartphones via Bluetooth to enable functions such as navigation and more.

Interestingly, the engine is a stressed member of the chassis on the Sportster S, eliminating the traditional frame. As for suspension, it’s handled by a fully adjustable USD fork and monoshock. Braking, meanwhile, is carried out by a 320mm disc and a four-piston, radial monoblock Brembo caliper up front, along with a two-piston Brembo caliper and a 260mm disc at the rear. 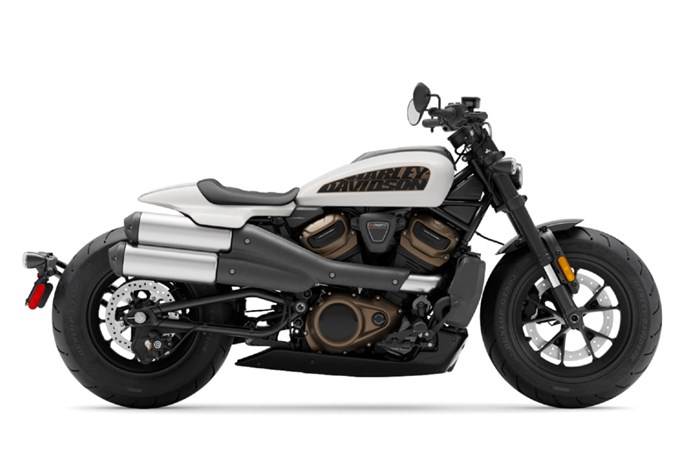