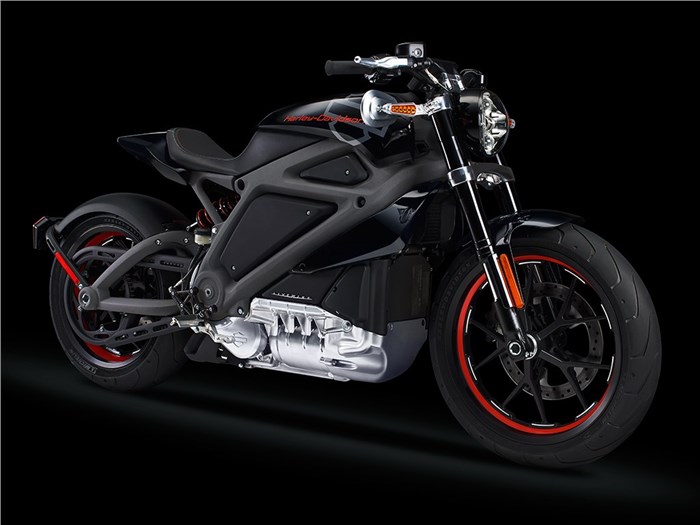 Harley-Davidson raised many eyebrows when it rode in the LiveWire electric motorcycle concept four years back. The LiveWire held the distinction of being the first Harley motorcycle to feature an electric power train as the cult brand is renowned globally for its burly cruisers powered by high displacement V-twin motors. According to the American bikemaker, the LiveWire was an attempt in gauging the response of existing owners and two-wheeler enthusiasts globally for an electric vehicle and it seems to be a positive one. Matt Levatich, president and chief executive officer of Harley-Davidson, has confirmed that Harley-Davidson will launch its first production electric motorcycle within the next “18 months”.

The above announcement doesn’t really come as a surprise as Harley has been witnessing drop in sales globally and it also recently closed its production facility in Kansas City to cut costs. While purists would be offended by the thought of an electric Harley-Davidson, the electric motorcycle does open up a completely new segment for the iconic brand and will attract a new customer base too. Levatich didn’t divulge any details about the electric motorcycle and didn’t even confirm whether the production bike will be based on the LiveWire concept or not, but, we are hoping it does, as the LiveWire was an impressive looking motorcycle.

The LiveWire was seen in Hollywood flick "Avengers:Age of Ultron" which helped it in garnering global recognition, but, since then the Bar & Shield have been quiet about the electric motorcycle until now. It was developed by now defunct Mission Motors and it was powered by an oil-cooled electric motor that delivered 74hp. It could manage the 0-100kmp dash in under four seconds but the bike only had  a range of 88.5km and that too in eco-mode. Harley had set itself a target of at least 160km range for the production version and given the advancement in battery technology, the above doesn’t seem to be a far fetched expectation. More and more manufacturers are focusing on electric vehicles, but it’s only KTM (Freeride E-XC) among the major players that has an electric motorcycle under its portfolio as other brands have been focusing on electric scooters. The electric bike will lack the iconic “potato-potato-potato” exhaust note, but, we are curious to see an electric motorcycle with the legendary Bar & Shield logo.