Celebrating the Bikers of India

Magnificent Motorcycle Men – a web series featuring avid bikers and their stories; the first leg of the series has three episodes, so far. 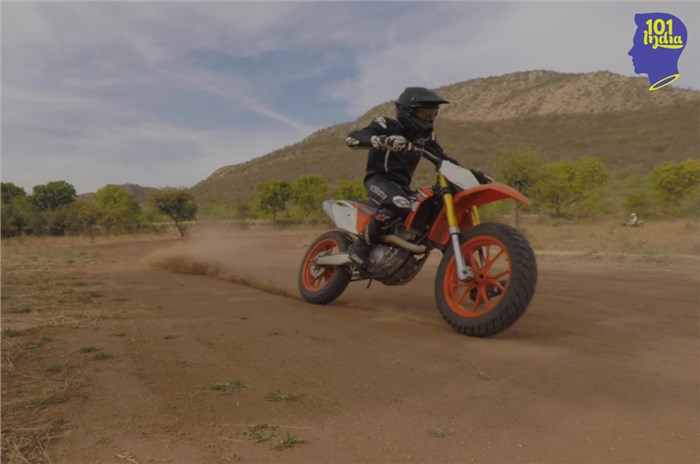 There's a new home-grown web series on bikers that any motorcycle aficionado should watch. Named 'Magnificent Motorcycle Men', the series showcases real-life stories of motorcyclists – be it a racer, custom bike builder, vintage bike collector or anyone who would who choose a motorcycle over most things in life.

First in the series is the story of Vijay Singh of Rajputana Customs. He shares his journey to becoming a biker, a bike builder, and everything that led up to creating the Jordaar – a custom motorcycle built on the Harley-Davidson 883 platform.

The second episode also features Vijay but it is focused on flat track racing, one of the oldest forms of motorcycle racing which has roots going back to the early 1900s. In this episode, Vijay gives a walkthrough on what it takes to get started on a flat track.

The third episode is about two men who lovingly restored a BSA M20 – one of the longest serving motorcycles in British military history. Adhiraj Singh Khatipura’s father bought the BSA M20 from 'Guruji', a mechanic renowned in Jaipur for working on imported motorcycles. Restoring the bike has been Adhiraj's labour of love, searching for individual parts and putting them together; it's a process that took almost a year to complete. Together with Guruji's son Kailashchand, Adhiraj hopes to keep young bikers today interested in the lovely machines that make up biking history.

The series so far is directed by the TV presenter, Yudhishtar Urs. Head over to 101 India’s website or Youtube channel to watch these episodes – also stay tuned, as there will more episodes being streamed, in the coming year.