Manufacturers rush to clear stock of non-BSIV two-wheelers and cars. 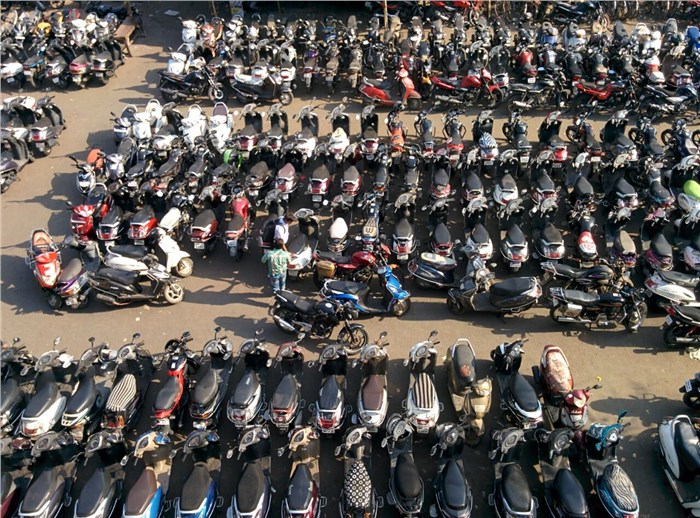 Apart from monetary incentives some Honda dealers are reportedly offering a Navi free with the purchase of a CBR 150 or CBR 250.

TVS is offering a blanket rate of up to Rs 20,150 off across its range of motorcycles and scooters.

With the Supreme Court upholding the April 1, 2017, deadline on non-BSIV vehicles ban, manufacturers and dealers are showering massive discounts to clear stocks of BS-III vehicles.

The ruling states that no vehicle (non-BSIV) may be sold post-March 31. However, such vehicles can be registered later provided there is proof that the vehicles were purchased on or before March 31.

Most four-wheeler brands, when contacted, claimed to have sold their stocks already.

Manufacturers find selling the vehicles at a massive discount as an easier solution over others as scrapping the vehicles or upgrading them to BS-IV compliance is a technically demanding and financially unviable task. Another option, of course, is to possibly export to markets where BS-III emissions are still allowed.