The engineering giant aims to be the market leader in two-wheeler tech in India. 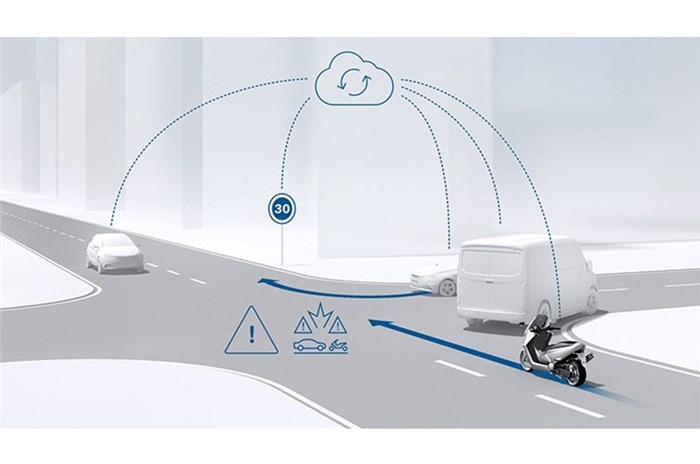 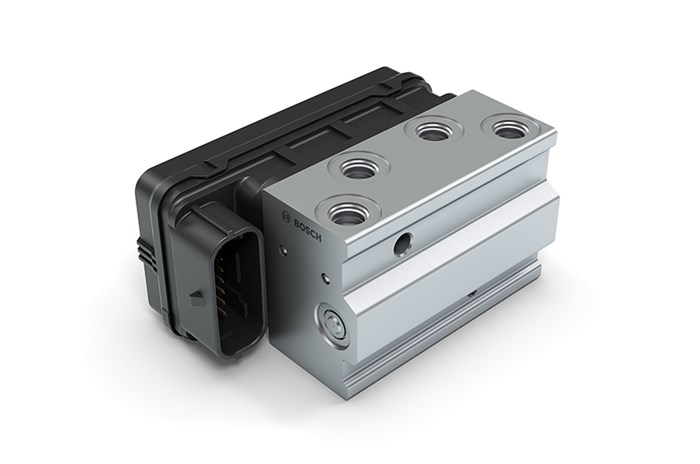 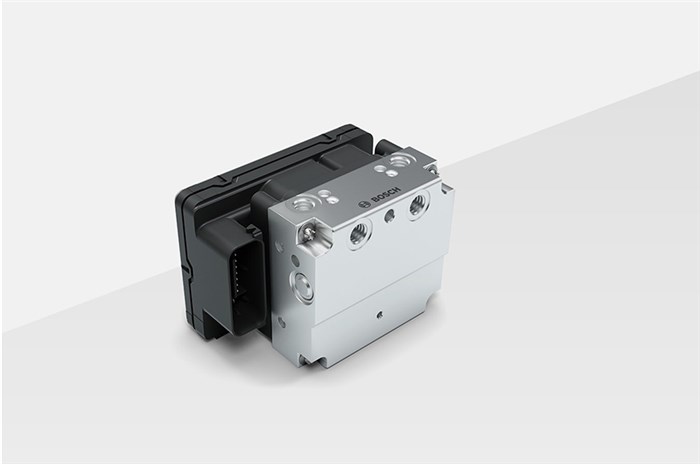 Bosch’s Two Wheeler and Powersports wing is working on multiple technologies intended to improve the future of two-wheeler mobility. At the recent ‘Spirit of the Ride’ press conference in Delhi, the company revealed that it is following a three-step strategy towards a relatively accident-free future. The first step is to make improvements to its ABS and MSC (Motorcycle Stability Control) technology. The MSC is a six-axis IMU- equipped system (Inertial Measurement Unit) that allows for stable braking in a straight line, as well as while cornering.

The second step involves Bosch’s rider assistance systems comprising of adaptive cruise control, forward collision systems and blind spot detection. According to Bosch, these systems, when implemented, will prevent one in seven accidents. In the current stage of development, the radar systems are capable of sensing vehicles up to 160 metres away and can either alert the rider or decelerate the bike, if required. Bosch has confirmed that this tech will be in series production with bikes from Ducati and KTM by 2020.

Advances in connectivity systems is the third aspect that Bosch is working on. The company is developing connected systems that will alert connected vehicles with the position and speed of other vehicles. This system will greatly improve safety in the event of blind corners, crossroads, or in low visibility situations. Additionally, Bosch intends to implement an Emergency Call function that will automatically alert emergency services with your bike’s GPS location in the event of an accident.

The company is also working towards a cleaner future in terms of emissions. With the jump from BS-IV to BS-VI norms, the company has made significant improvements to its Engine Management System (EMS) that now produces a claimed 16 percent lesser CO2 emissions than conventional carburetor systems. With electric mobility gaining traction, Bosch also has a range of electric powertrain systems up to 20kW for light vehicles on offer.

India is one of the largest two-wheeler markets in the world, and so it is an integral part of the company’s plans for the future. Through its multiple development centres across the country, Bosch intends to create both category-specific technology and innovations that can be scaled up or down to cater to multiple segments. The company has said that one of the biggest obstacles it is facing is cutting down costs of technology. That said, Bosch believes that the government making emission and safety norms stricter will allow for more of its technology to easily enter the Indian market.